Under the background of the development of new energy, plenty of countries are struggling to develop solar storage battery, which is a significant part of new energy.

Greenpeace suggested the United States ought to phase out all fossil fuels, led by coal, both at home and abroad, and supported other countries in making the same decision. Actually, the complete phase-out of fossil fuels are supposed to explicitly include all direct and indirect coal divestment actions. The United States should reduce its absolute greenhouse gas emissions by 70% from 2005 levels by 2030, and move toward a near-zero emissions path as well. Alternatives appear, like solar energy, attempting to meet national and international climate targets.

To become a true climate leader, the United States must commit to today’s interrelated issues of the climate crisis, said Janet Redman, director of climate programs at Greenpeace USA. It also means starting now make the transition to low-carbon energy, and to leave no worker or community behind. 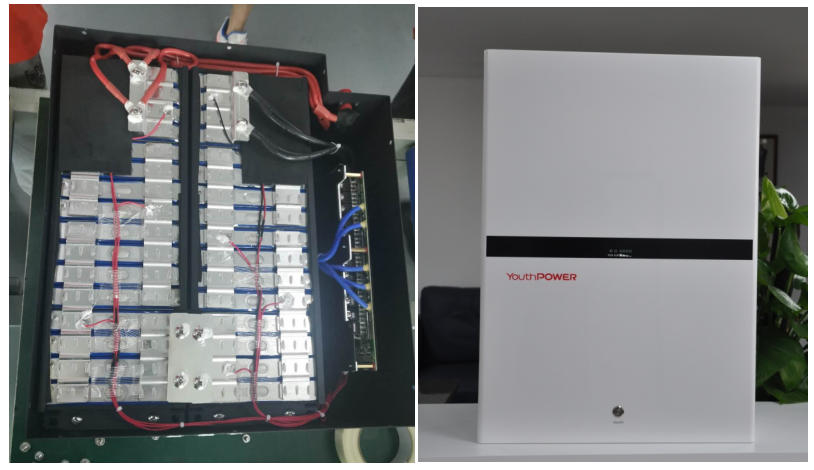