On the morning of July 30, a fire broke out in a container containing Tesla Megapack batteries during testing of the newly registered Victorian battery project in Moorabool near Geelong, Australia. 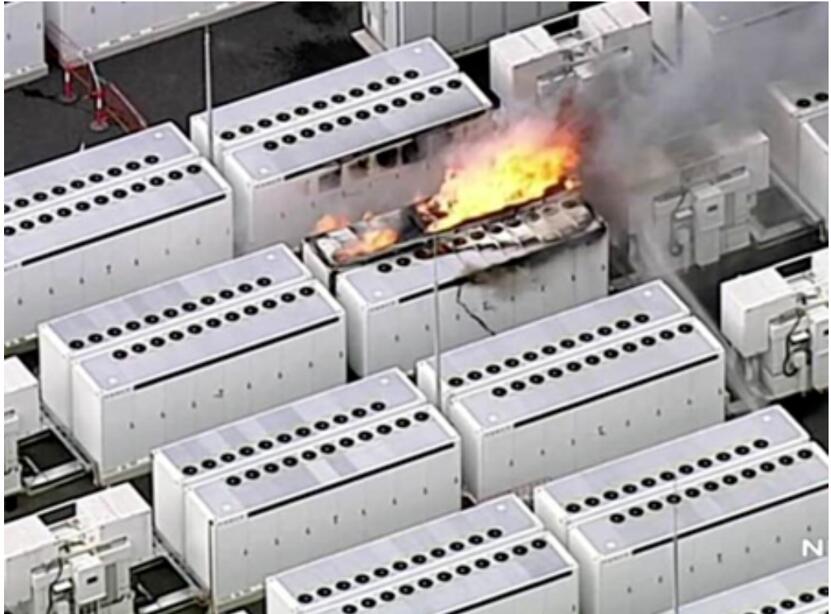 The project is owned by Neoen, which owns the first “Tesla large battery” project in Hornsdale Power Reserve in South Australia, and also uses Tesla batteries in the Bulgana large battery project in Geelong.

In a statement, Neoen Australia managing director Louis de Sambucy said: “We can confirm that in today’s preliminary test, from about 10 am to 10:15 am, a Tesla Megapacks in Victoria Big Battery took place. Fire. No one was injured and the scene has been evacuated. “Neoen and Tesla are working closely with the emergency services at the scene to control the situation. The site has been disconnected from the grid and will not affect the power supply. “We will provide an update and further details.” 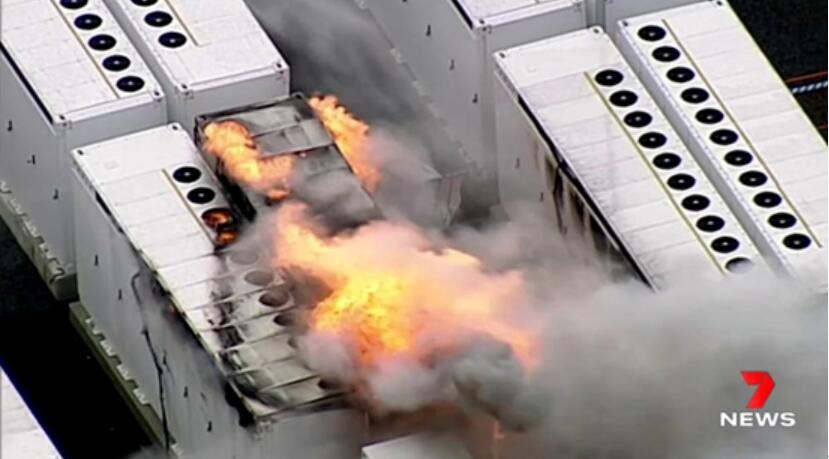 A spokesperson told the local media “Geelong Advertiser” that firefighters arrived at the scene of the fire at the corner of Geelong-Ballan Rd and Atkinsons Rd around 11 am. The spokesperson said that 13 tons of lithium-ion batteries in a container were completely ignited. A spokesperson said: “The staff are working hard to control the fire and prevent it from spreading to nearby batteries.