When many people are preparing to install a photovoltaic power station on their roof, they will always be entangled with a question: should it be on-grid or off-grid, and whether batteries are needed? Today we will talk about the difference between the two.

Off-grid photovoltaic power plants store solar power in storage batteries, and then convert them into household 220V/380V voltages through inverters. 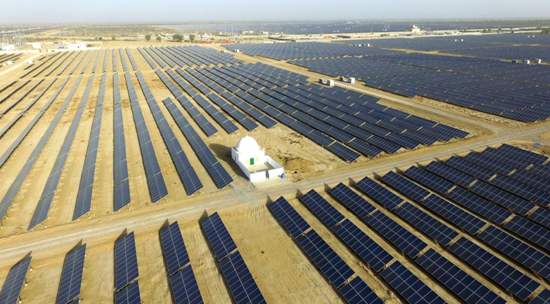 Grid-connected photovoltaic power station can be roughly understood from the name. It refers to the connection with the mains. The grid-connected photovoltaic power station has no electric energy storage device, and it is directly converted into the voltage required by the national grid through the inverter, and is given priority to the family. Use, the household’s unused electricity can be sold to the country.

This is also called an independent photovoltaic power station. It is a power generation system that does not rely on the grid and operates independently. It mainly consists of solar panels, energy storage batteries, charge and discharge controllers, inverters and other components. The electricity generated by the solar panel flows directly into the battery and is stored. When it is necessary to power the appliance, the DC current in the battery is converted into 220V AC power through the inverter, which is a repeated cycle of charging and discharging. This kind of power generation system is not restricted by region and is widely used. It can be installed and used as long as there is sunlight. Therefore, it is very suitable for remote areas without power grids, isolated islands, fishing boats, outdoor breeding bases, etc., and can also be used as frequent power outages. Emergency power generation equipment in the region.

This kind of system must be equipped with storage batteries and occupies 30-50% of the cost of the power generation system. Moreover, the service life of the batteryis generally 3-5 years, after which it has to be replaced, which adds to the use cost. In terms of economy, it is difficult to be widely promoted and used, so it is not suitable for use in places where electricity is convenient.