The price of solar lithium-ion batteries has fallen by 40% since 2014, so many people speculate that solar lithium-ion batteries may enter the California grid, benefiting from the price of electricity and ancillary services. This process will also help new energy to integrate into the energy market, which is why the government passed the AB2514 bill-the bill requires local power plants to produce at least 1.35GWh of batteries by 2020. However, to achieve natural growth that does not depend on policies, the economic benefits of solar batteries have to be doubled. 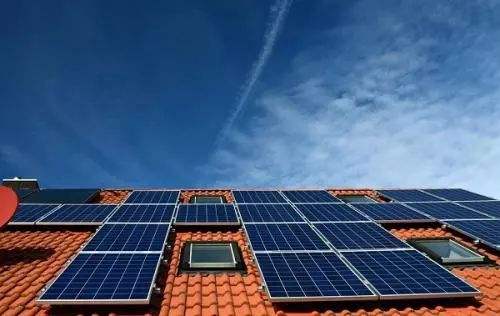 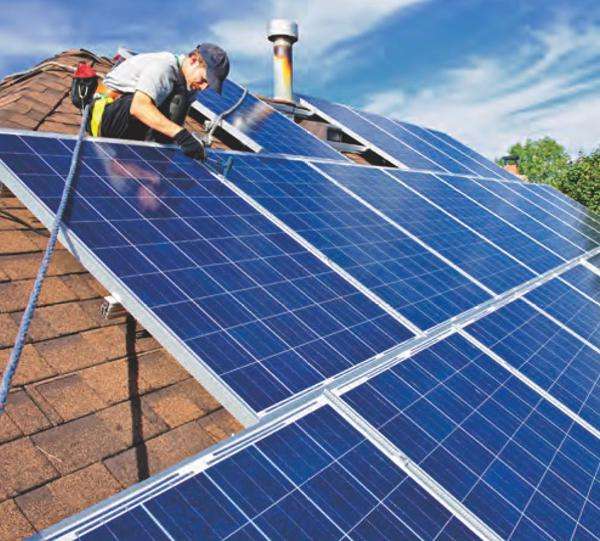 This assessment data is based on income opportunities in three markets in California: Day-Ahead wholesale electricity market, ancillary service market, and Resource Adequacy market. The reason why solar lithium-ion batteries have these revenue opportunities is because of the increasingly fierce competition between hydropower, solar and natural gas power generation in the California grid. 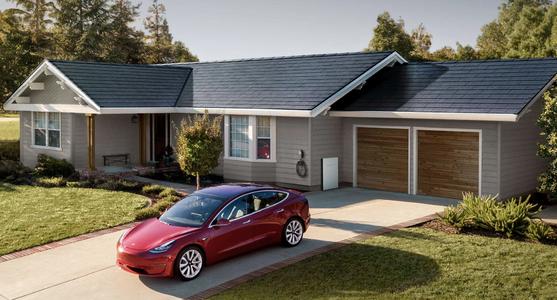 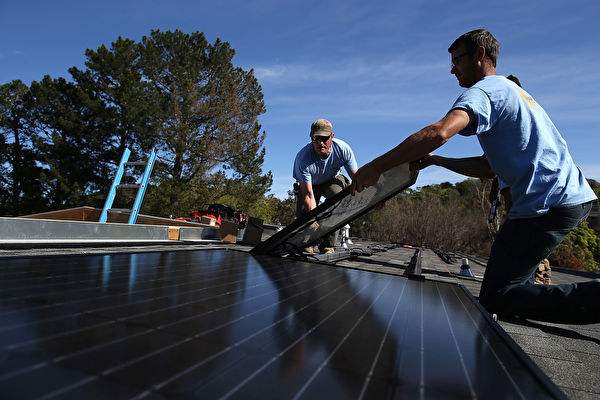 It may affect the sales of battery manufacturers such as Tesla, LG and Panasonic, but it is good news for natural gas power plants such as Calpine. In addition, insufficient battery supply may slow down the construction of new projects by solar developers such as SunPower and First Solar. In addition, local power plants such as PacificGas and ElectricCo may suffer certain losses due to the 1.35GWh solar lithium-ion battery construction order, and these losses may be transferred to taxpayers.