German solar battery market will explode in the next three years

At present, global climate change has had an important impact on the international energy situation. Renewable energy has sprung up, and high efficiency, cleanliness and low carbon have become the mainstream direction of the world’s new energy development. However, the intermittent and uncontrollable nature of wind and solar power generation are restrictive factors affecting the development of renewable energy. 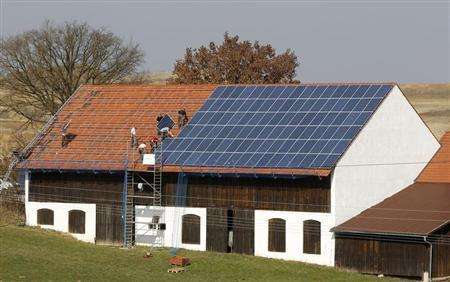 The United States is a country with an early development of energy storage. It currently has nearly half of the world’s demonstration projects, and there have been several energy storage projects that have achieved commercial applications. The United States has more applications in lithium-ion battery manufacturing and system integration. At the same time with large-scale government funding support. Japan is leading the world in energy storage technologies for sodium-sulfur batteries, flow batteries, and modified lead-acid batteries. After the Fukushima nuclear power plant accident in 2011, Japan promoted household energy storage as the focus of industrial support. 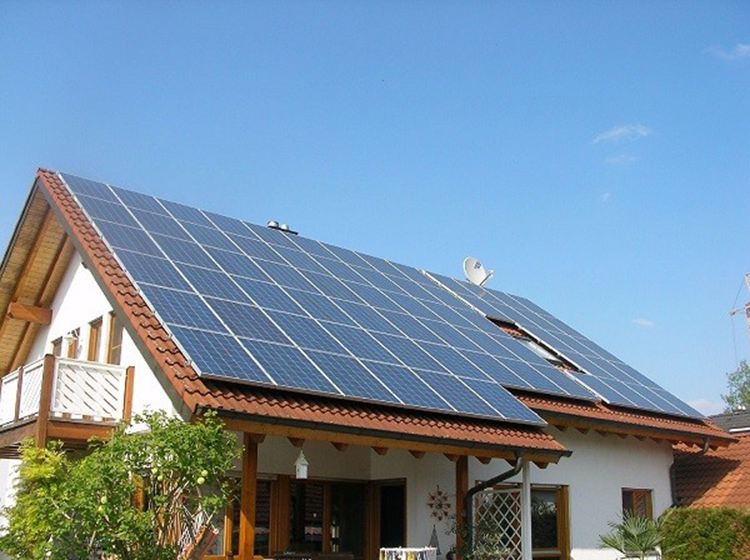 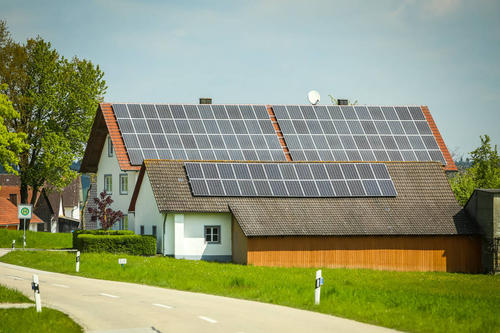 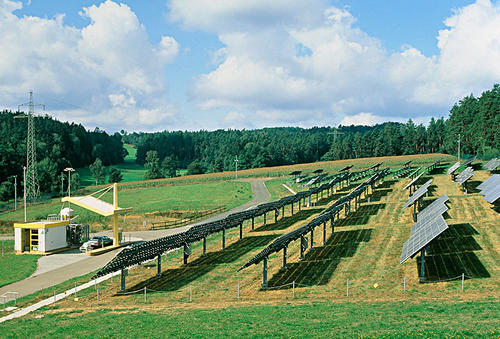 According to the forecast of EuPD, a European market research organization, the sales volume of solar storage battery systems in Germany will rise from 6,000 in 2013 to more than 100,000 in 2018. The German solar storage battery market will explode in the next three years. Australia’s mining industry is developed. Many industrial and mining areas have independent power grids, and the proportion of diesel power generation is large. The mining areas, public utilities, household energy storage and distributed energy markets have begun a comprehensive layout. It is expected to reach 3000MW in 2030. Southeast Asian countries such as Malaysia and Indonesia have become emerging markets for microgrids. There are many islands in these areas, and the proportion of people without electricity is large. In view of the geographical factors and economic conditions of the islands, microgrids have become the best solution. 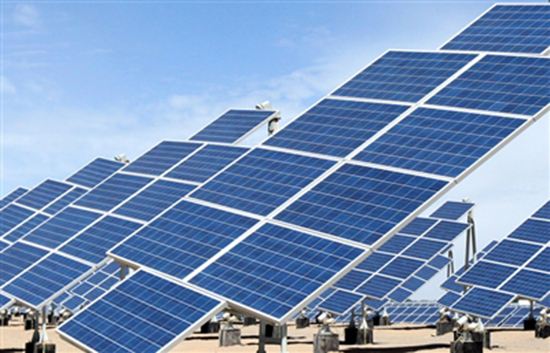 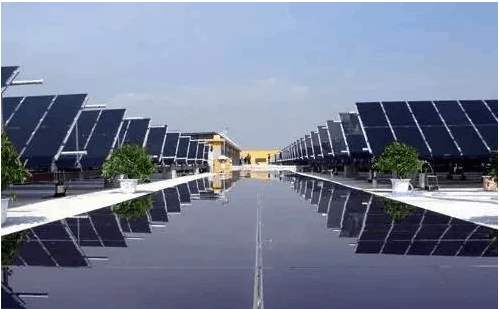