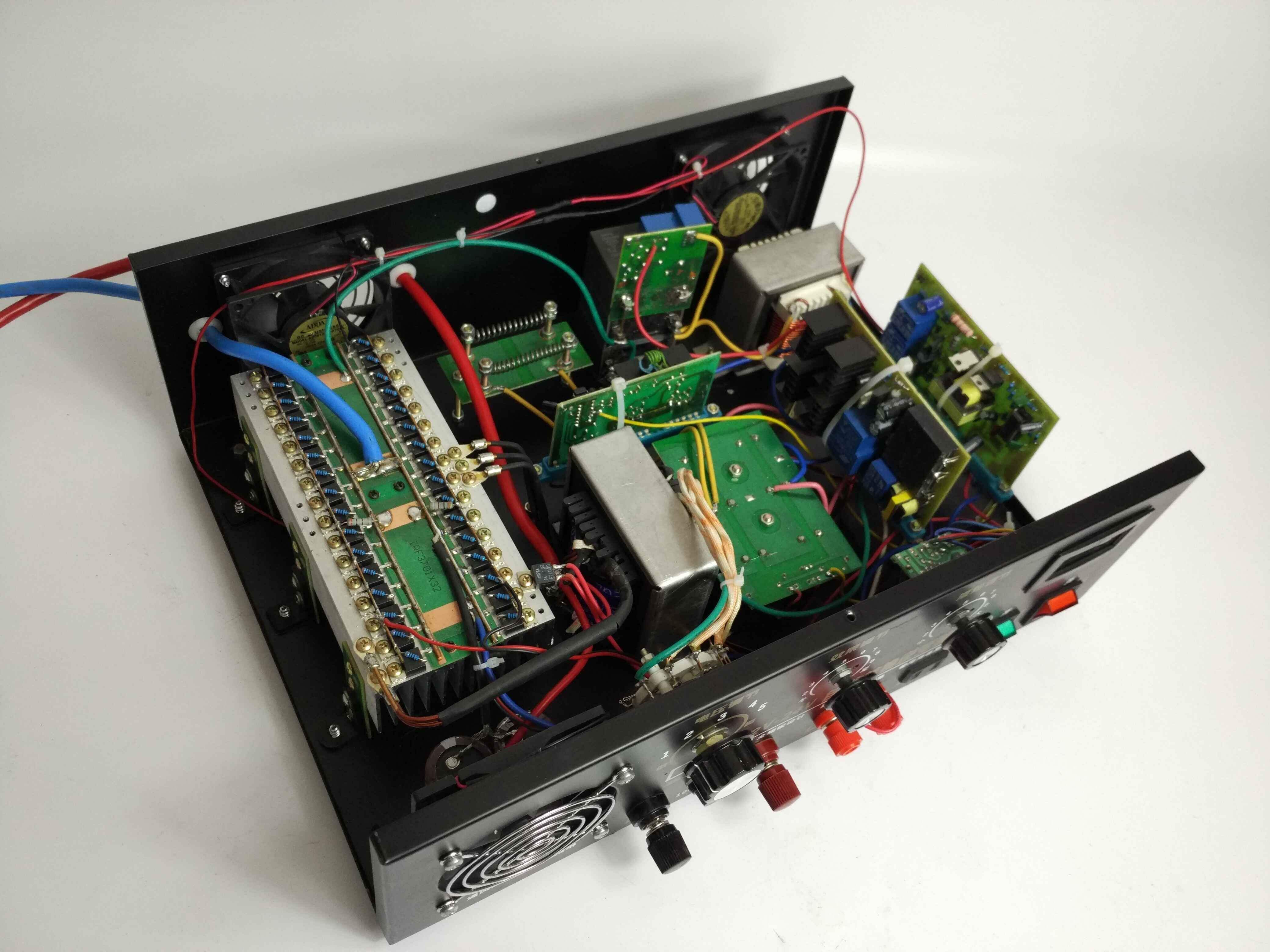 The enterprises of the three factions have a slight emphasis on models in their development process, either due to geographical reasons, technical reasons, or other reasons. The company of the Santak family has an absolute dominant position in the distribution. Related data has shown that its sales account for more than 80% of the market share; Huawei, as a representative of the Emerson family, has gradually formed its own characteristics and advantages through technological digestion and complementarity Positioning on large models also laid the foundation for today’s advantages in large power stations; Sungrow, as a representative of the Hefei University of Technology Department, initially seemed to be based on large models and supplemented by small household models.

In the process of development, all parties seem to be sticking to their own advantages and characteristics, and at the same time, they are also taking a differentiated competition in the market positioning. Large-scale enterprises and small-scale enterprises are not in trouble, each working hard in the market. The time is also considered safe and sound.

Of course, YOUTH POWER, which is also a leading company in inverters, has begun to make efforts in the household market in recent years. Although there were related reports in 2017 that the earliest household power station with distributed power generation by YOUTH POWER had been operating safely for 15 years, and by that time, YOUTH POWER had provided hundreds of thousands of household photovoltaic systems for global users. I don’t think YOUTH POWER is strong enough for household use. Nowadays, YOUTH POWER is becoming stronger day by day with its solid strength. A seller said that YOUTH POWER has kept the market price of household inverters low enough, and if the price is further reduced, there will be a loss of business.