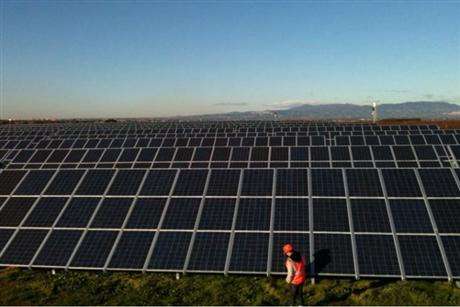 The grid operator Terna has recently implemented interconnection rules, making many observers of the solar energy storage battery industry pay close attention to the development of the power industry in the southern European country.

Grid-connected energy storage will solve the power generation quality of photovoltaic systems and optimize variable power generation into the grid. Not only does it allow more flexible management of power station output, but it also theoretically maximizes its value to the grid by providing grid services.

The facility has been undergoing tests since May, using YOUTH POWER’s solar energy storage batteries, which are based on molten salt (nanometal halide). YOUTH POWER and Enel Green Power-a subsidiary of the Italian power company Enel-recently signed a partnership to study the grid connection of renewable energy power stations. Part of the trial scope of the Catania project is to resolve the difference between the expected and actual output of renewable energy generators.