Competitive bidding has promoted the reduction of the bidding price for solar and wind power generation projects. In 2014, Abengoa bid for the 110MW Atacama1 solar-thermal-photovoltaic hybrid power plant in Chile at a price of $115/MWh, which is also the world’s lowest solar-thermal price so far. 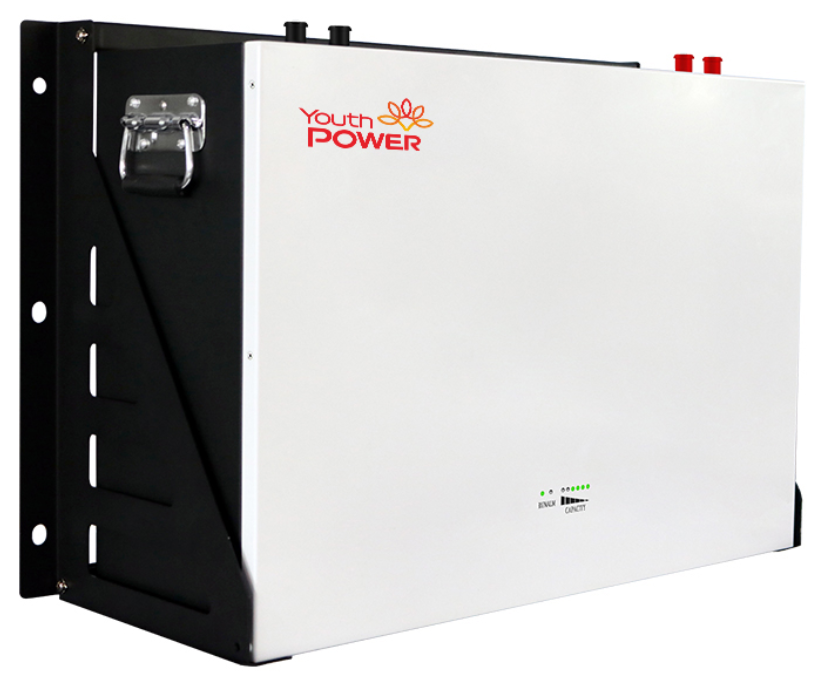 In 2015, for the development of the 100MW Redstone CSP station, a consortium led by SolarReserve and ACWA Power signed an agreement with the South African government. The project is equipped with a 12-hour solar energy storage system at a bid price of $124/MWh. 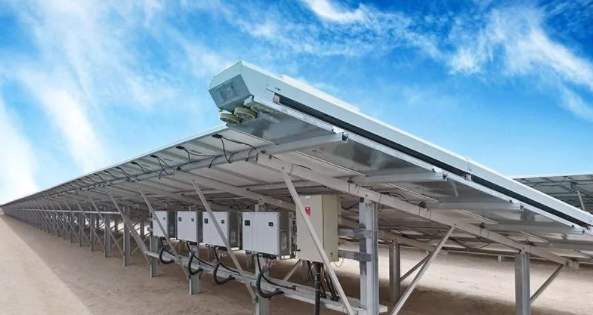 Recently, the development of CSP industry in the Middle East has become more active, which has had a positive impact on the further decline of CSP costs. In June of this year, the final purchase price of the 800MW DEWAIII photovoltaic solar energy storage park project led by the Dubai Water and Electricity Authority (DEWA) was determined to be $29.9/MWh, which is the lowest photovoltaic bid price ever. The Dubai Water and Power Authority also stated that it expects to receive an offer of around $80/MWh when it bids for a 200MW CSP project later this year. 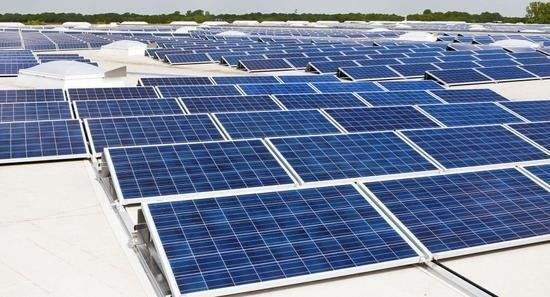 “In fact, the two primary factors affecting the electricity price of CSP projects are the huge investment costs of the project and the time it takes to build the power station.” ACWA Power Company President and CEO PaddyPadmanathan said, “Time is of the essence, because three The four-year construction cycle means that we have to amortize the interest generated during the construction process, which undoubtedly increases the cost of power generation. It will be good to seek effective reduction of power generation costs and to simplify and standardize power station design Way out.” 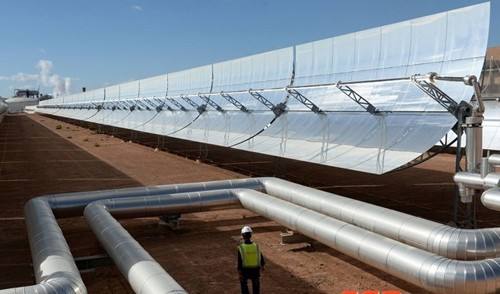 “When the total installed capacity of CSP stations (including projects under construction) is less than 10GW, CSP technology is still mainly introduced from outside. It goes without saying that what we need is more participants to enter this industry to create A more competitive atmosphere can promote more innovation.” Paddy added. 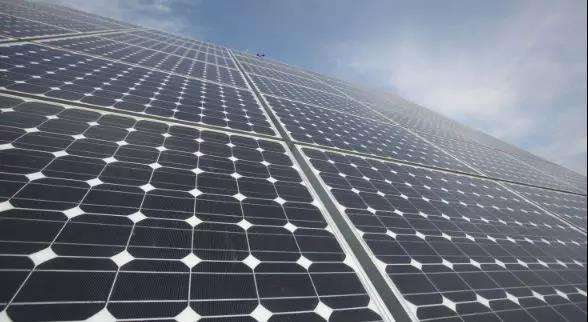 Gallego said: “In particular, the cost of the solar island of the CSP station needs to be drastically reduced, and the operating temperature of the system needs to be increased to improve the overall power generation efficiency of the power station. In fact, relevant institutions have now launched a lot of research on heat transfer media and are committed to To find a medium that can withstand greater temperature differences, and what we hope to see is that these research results can be commercialized as soon as possible.”