The reporter learned from the Ministry of Environmental Protection yesterday that in 2018, more than 80% of lead battery companies across the country had been banned or shut down. This year, the Ministry of Environmental Protection will accelerate the elimination of backward production capacity of lead-acid batteries to prevent a rebound in lead-acid battery companies’ pollution.

Minister Zhou Shengxian of the Ministry of Environmental Protection revealed that in 2018, a total of 1962 lead battery companies were investigated (including 184 regenerated lead companies), 736 were banned and closed, 565 were shut down for remediation, and 284 were closed. In addition, the environmental protection departments of 26 provinces (autonomous regions and municipalities) across the country have received approval authority for environmental impact assessment of lead storage battery construction projects. 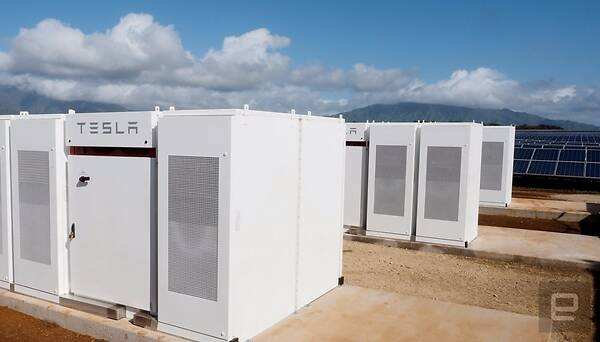 Zhou Shengxian introduced that this year’s special environmental protection action will further implement rectification measures, increase supervision efforts, accelerate the elimination of outdated lead battery production capacity, and prevent the rebound of lead battery industry pollution. Before June 30, 2012, all localities shall announce the list of all heavy non-ferrous metal mining, smelting, leather tanning, and electroplating enterprises in their jurisdiction and the progress of their rectification, update the rectification information of lead-acid batteries, and accept social supervision.

Nissan recalls Sentra in the US due to battery failure