Nissan recalls Sentra in the US due to battery failure

According to the US media Inside Line, the National Highway Traffic Safety Administration (NHTSA) stated that the battery terminal problem may cause the engine to stall while driving. Nissan will recall 33,803 2010 and 2011 Sentras in the United States. 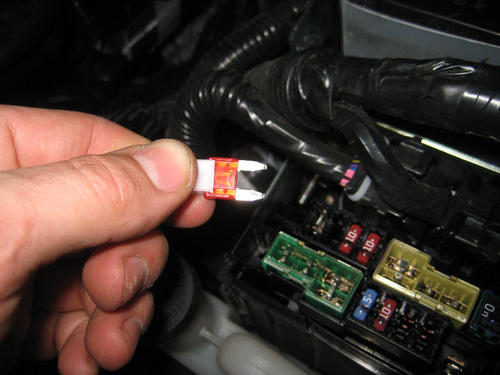 NHTSA said in the recall statement: “The zinc coating on the terminal double-ended stud is thicker than the specified index, which may cause a voltage drop, make it difficult to start the engine, and damage the engine control module. This problem will cause the engine to stall during driving. It is also difficult to restart the engine after the vehicle has stopped, increasing the risk of collision.”

It is reported that the recall involves the Sentra equipped with MR20 engines produced by Nissan from May 11 to 22 and July 8 to October 25, 2010. In November 2010, Nissan recalled 13,737 2010 and 2011 Sentras to correct the battery positive terminal cable problem, which may also cause a voltage drop. This batch of vehicles is not included in this recall. Nissan said that other series of Nissan cars use different battery terminals and are not affected by this.

Nissan stated that it had received reports that the engine control module failure caused the engine to stop suddenly during driving. The recall is expected to begin on January 23. Nissan dealers will replace the battery positive terminal and cover.