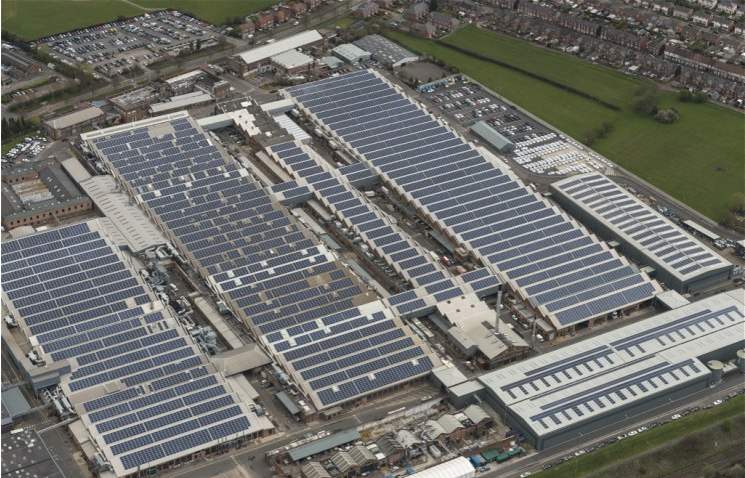 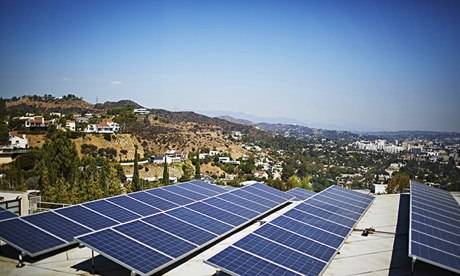 If the monitoring point in the power grid detects that the voltage exceeds a certain value or the frequency changes above a certain value, it will control the power grid to restore it to normal. This countermeasure can be implemented within 25ms (0.025 seconds) after the problem is detected. 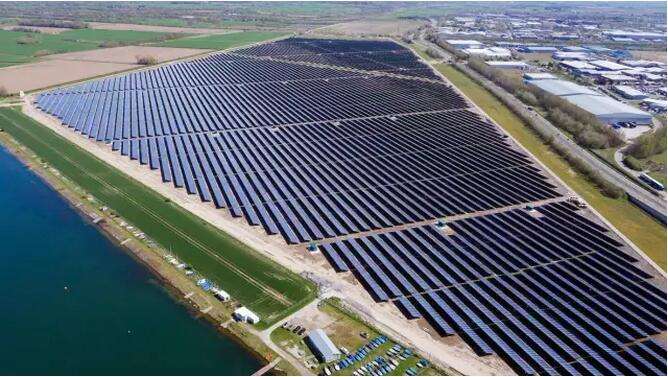 The power storage system optimization project is led by the British power operator National Grid. By improving the operation of renewable energy such as photovoltaic power generation, the voltage and frequency of the grid can be stabilized, thereby reducing the hot reserve (spinning reserve) required by the grid. 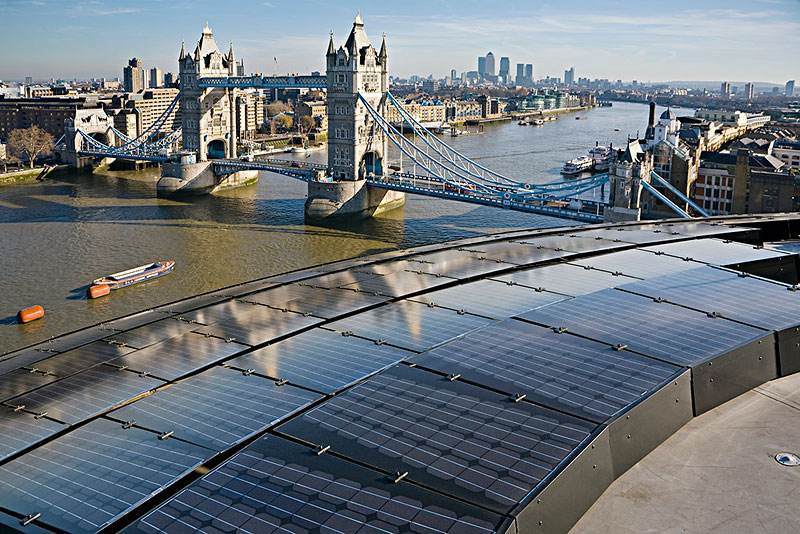 Based on the approval of the British Gas and Electricity Market Office (Ofgem), the power storage system optimization project will use Belectric’s energy storage system and management technology to verify the feasibility and issues of cutting-edge grid monitoring and control technology.