“Due to an unexpected accident at a photovoltaic energy storage power station that caused a power supply system failure, this mall was temporarily closed.” On April 21, at the door of Jimei Home Furnishing Mall in Fengtai District, Beijing, a purple “Notice of Suspension of Business” was displayed at the entrance and exit. extraordinarily conspicuous. The 300,000 square meters site has only security guards strictly guarding the entrances and exits, which is a huge contrast to the lively scene of people coming and going in the past.

A few days ago, there was a fire and explosion accident at the Energy Storage Power Station in the mall. The fire department dispatched a total of 15 fire stations, 47 fire trucks and 235 officers and soldiers. It took 12 hours for the fire to be extinguished. Two firefighters died in the fire fighting and rescue operation. 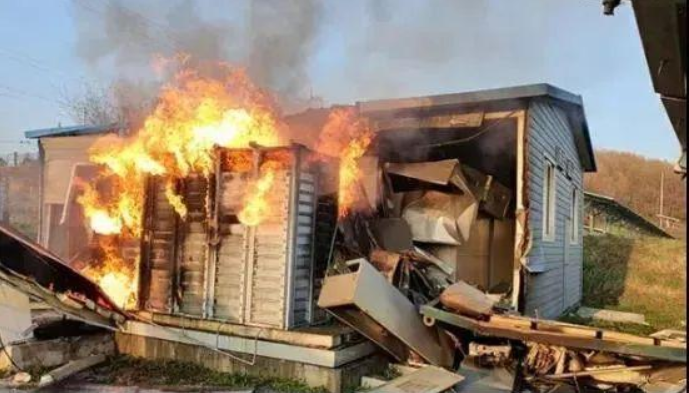