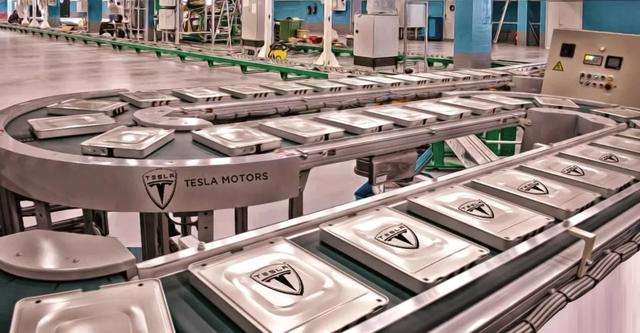 Tesla first mentioned the first business plan already released. The company said that the current business plan consists of four stages, which is a prediction that these goals can basically be achieved in the past 10 years, and it also mentioned the reasons why the plan must be implemented in this order. This time, the general direction of how to advance business on this basis was clearly put forward. 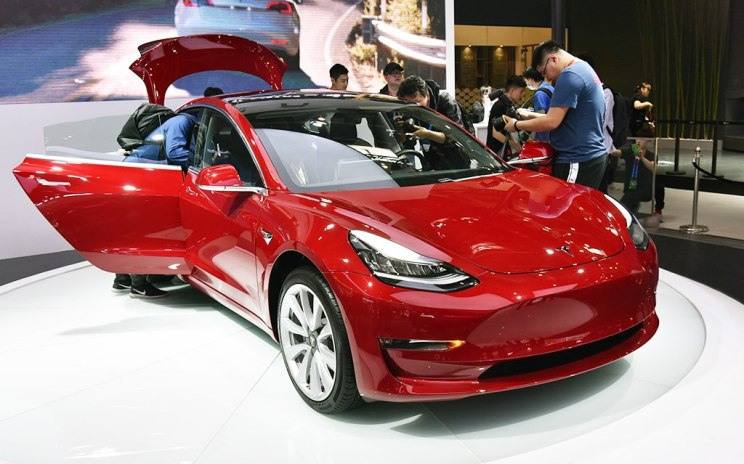 It is worth noting that the first plan mentioned photovoltaic power generation-related business at the end, while the new plan has made the following positioning for this business at the beginning.

(1) Harmoniously integrate the photovoltaic power generation system installed on the roof and the fixed solar storage battery;(2) Expand the electric vehicle (EV) product line to cover the main areas of land transportation;(3) Use machine learning technology based on multiple cars to develop autonomous driving technology that is 10 times safer than human driving;(4) Carry out car-sharing business and provide customers with opportunities to gain profits.

The plan released this time once again shows Tesla’s intention to integrate the photovoltaic power generation system and the battery more harmoniously and closely together in the process of advancing the merger with SolarCity in the future to create products with excellent appearance. 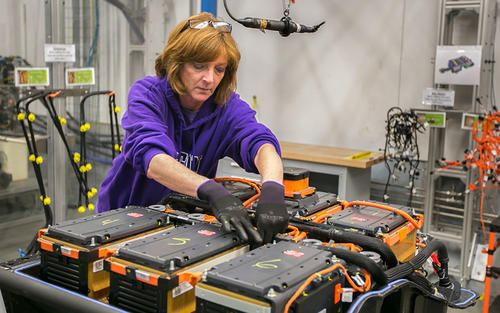 Moreover, Tesla also stated this time that it “will turn individuals (consumers or customers) into electric power operators and expand this model to the world.” Emphasized the company’s plan to expand the market by installing photovoltaic power generation equipment for the demand side in the energy sector.

The new business plan puts the integration of photovoltaic systems and solar storage batteries as the first step. One reason is that Tesla intends to contain and persuade shareholders and industry insiders who are worried about the announced SolarCity acquisition.