The Status Quo of the Energy Storage Euro-market

The European energy storage market has grown significantly over the past decade with the large number of its installations per year. In 2011, only 4MWh of new devices were installed in Europe. This was the time when energy storage market had been beginning to take shape. In 2019, the number of new installations jumped to 1,672 MWh, an 83.74% year-on-year increase from 2018. You may be astonished by its speed of development.

As European countries accelerate its adjustment of energy structure, European domestic energy storage market is developing rapidly. As time went by, at present Europe is the world’s largest market for home energy storage. According to data from SolarPower Europe, the new installed capacity of European home energy storage reached 745MWh in 2019, a year-on-year increase of 57%; The accumulative capacity reached 1997MWh, an increase of 60% year on year. 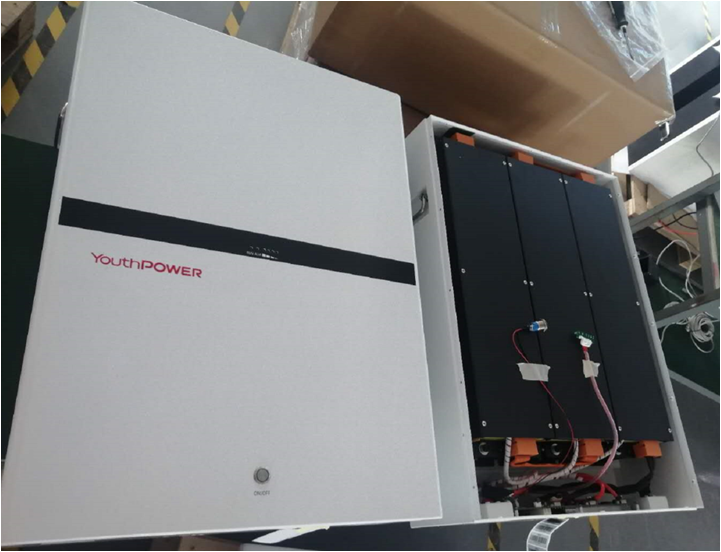