The efforts to lift our power generation and electrical grid into the 21st century is a multipronged effort. It needs a new generation mix of low-carbon sources that include hydro, renewables and nuclear, ways to capture carbon that don’t cost a zillion dollars, and ways to make the grid smart.

But battery and storage technologies have had a hard time keeping up. And they are critical for any success in a carbon-constrained world that uses intermittent sources like solar and wind, or that worries about resilience in the face of natural disasters and malicious attempts at sabotage. 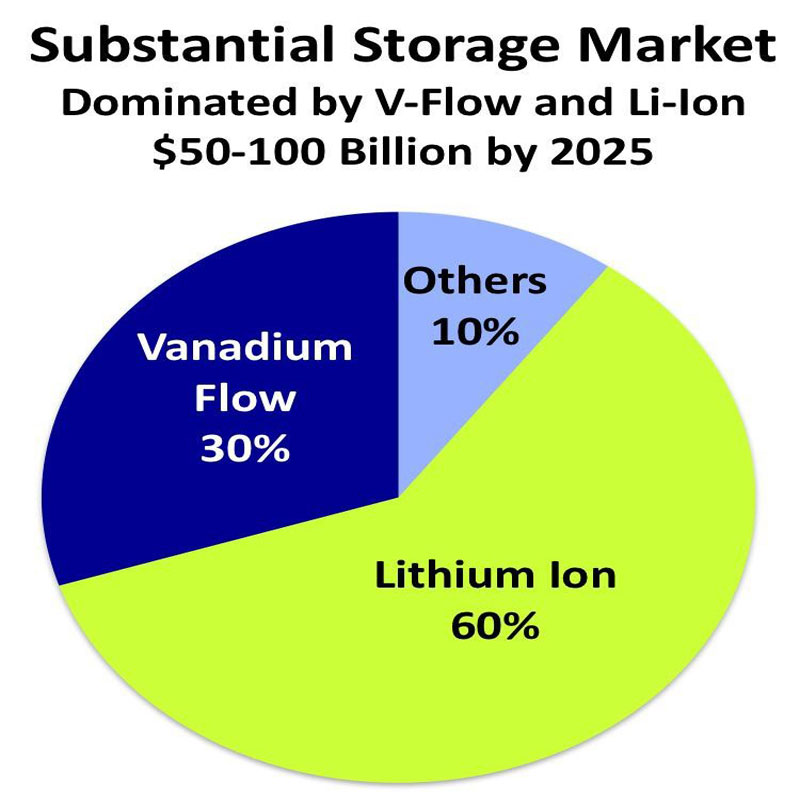 Battery technologies do keep getting better. And in addition to batteries, we do have other technologies for storing intermittent energy, such thermal energy storage,  which allows cooling to be created at night and stored for use the next day during peak times.

Storing energy for the future is becoming more important as power generation evolves and we need to be more creative, and less costly, than we’ve been so far. We have the tools – batteries – we just have to deploy them fast. 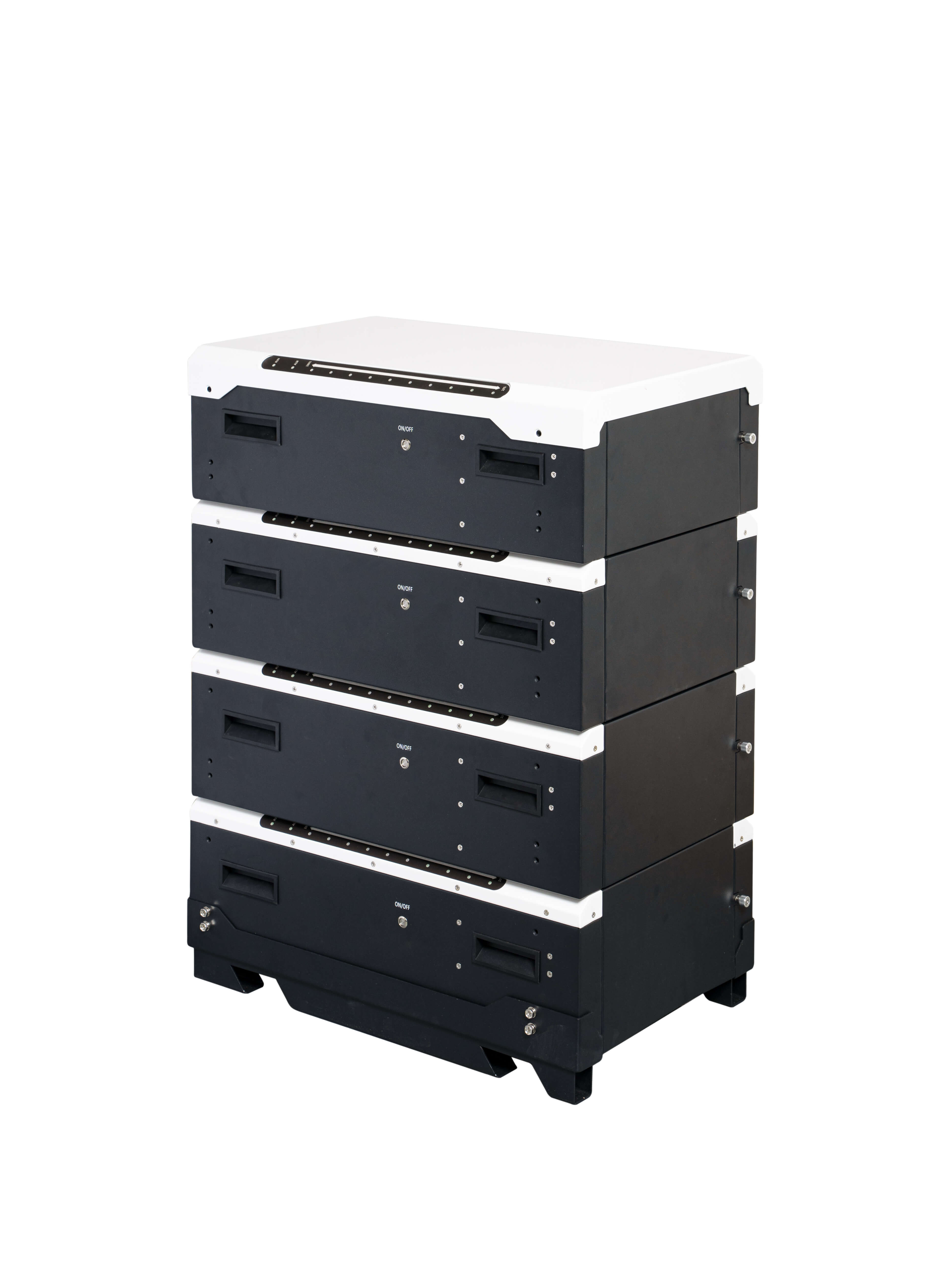