The Australian Renewable Energy Agency (ARENA) announced on April 13 that in the outskirts of Alkimos, Western Australia, a fixed “home storage battery” connected to residential photovoltaic power generation has been connected to the grid and started operation. 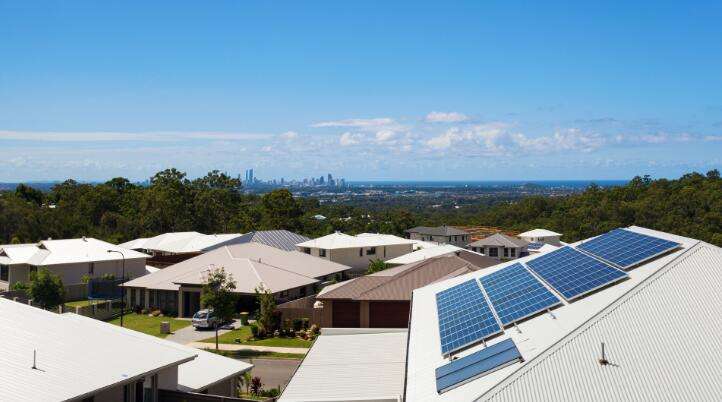 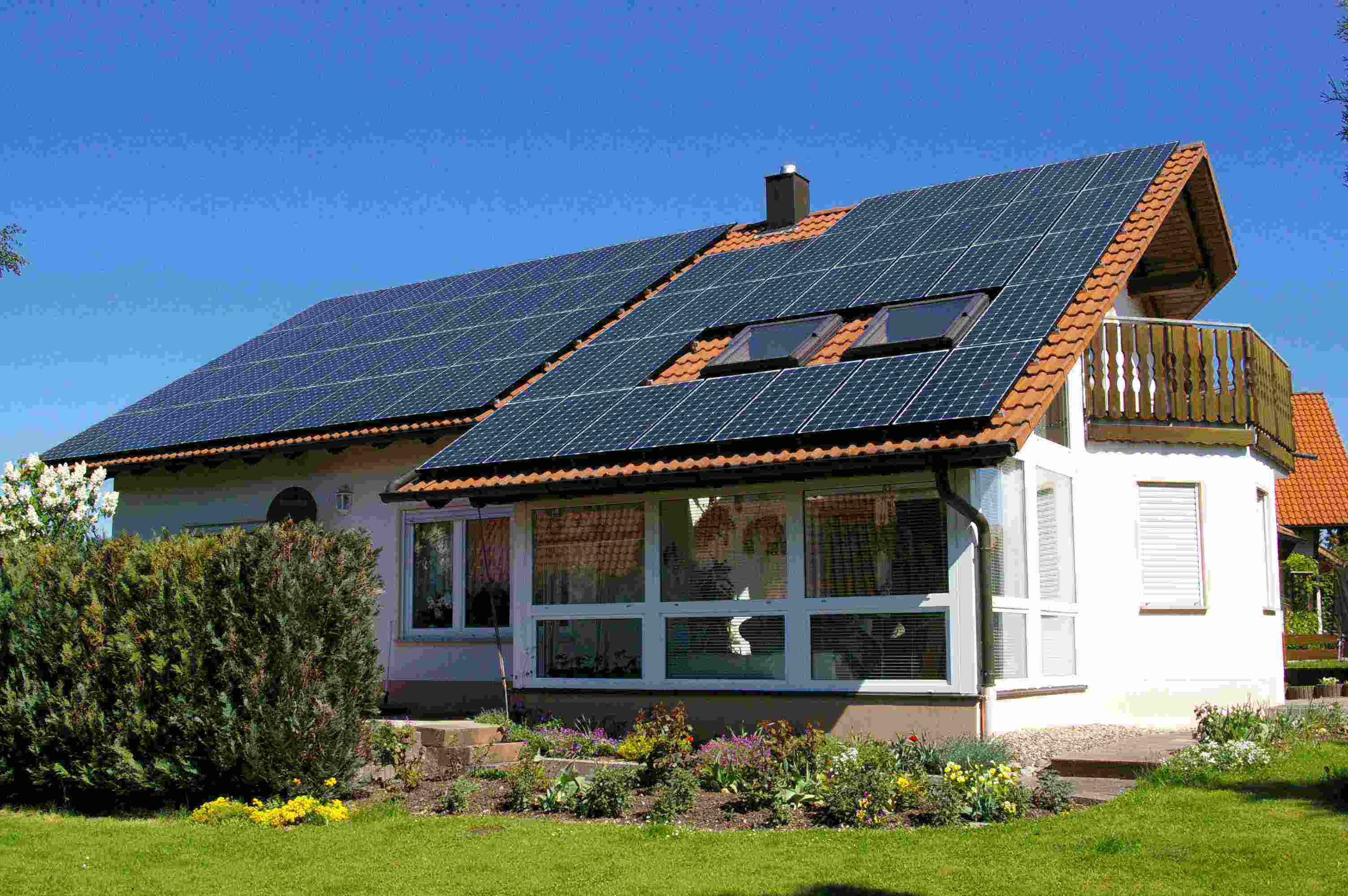 The demonstration test installed 1.1MWh lithium-ion batteries in two shipping containers on the outskirts of Alkimos. It is said to be able to store electricity generated by solar panels in more than 100 houses in the surrounding area. 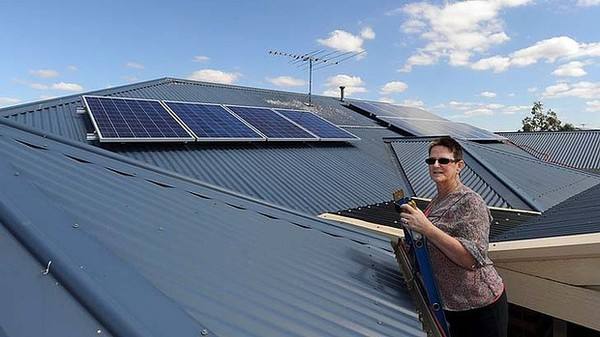 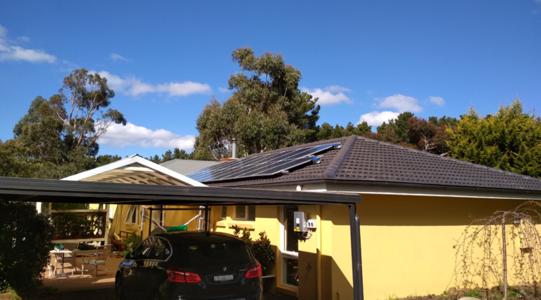 ARENA Chief Executive Officer (CEO) Ivor Frischknecht said, “Energy suppliers, developers and consumers can all benefit. In the future, I hope that this empirical test can become a model of innovative energy supply systems in the 21st century.”

At the same time, Frischknecht also pointed out that the role of photovoltaic power generation and household batteries in the traditional power grid needs to be further deepened. In addition, the current reverse power flow from the battery to the grid has issues such as not applicable to the fixed price acquisition system.