Australia may ban the installation of lithium-ion batteries in houses

Australia may introduce policies that prohibit the installation of lithium-ion battery energy storage equipment in houses and garages, including Tesla’s powerwalls products. The policy drafter Standards Australia may announce the draft next week. 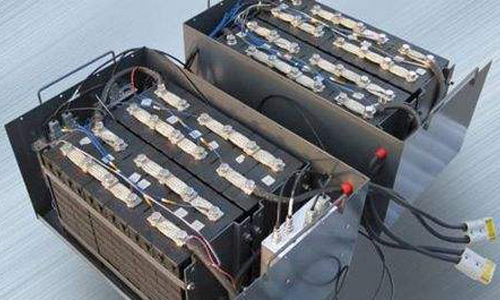 Currently, 1.6 million households in Australia have installed solar roofs, most of which plan to install batteries. This means a market worth billions of dollars, and people worry that the New Deal may bring the industry to a halt. 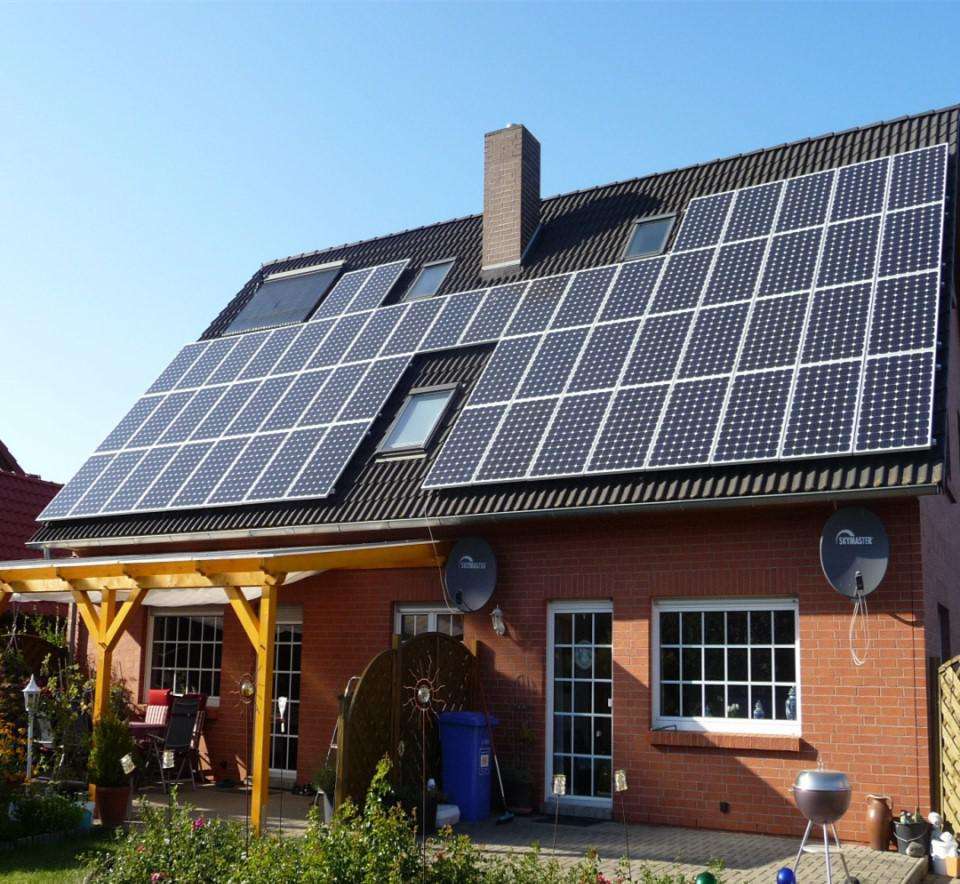 It is said that StandardAustralia may recommend that lithium-ion batteries can only be installed in independent “kiosks”, which will increase installation costs by thousands of dollars. It will not only affect individual facilities, but also some “popular” deployments, such as the “virtual power plant” of AGLEnergy in South Australia. This also raises questions about whether the use of lithium batteries to charge electric vehicles in home garages will also be prohibited. 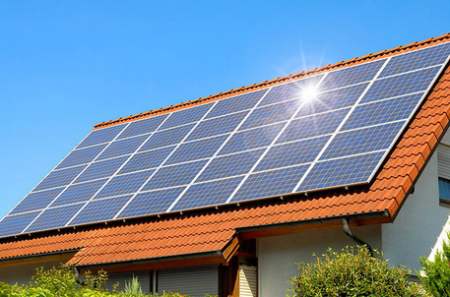 There is currently no standard for lithium-ion battery storage in Australia. Both the Clean Energy Commission and the Energy Storage Commission have issued their own guidelines, but there are no prohibitions. The head of the Australian Solar Energy Association, John Grimes, said that he would not comment on the report, but pointed out that the standards of the United States and Japan do not prohibit the use of battery storage devices at home, and Germany simply does not allow the use of lithium batteries in bedrooms.