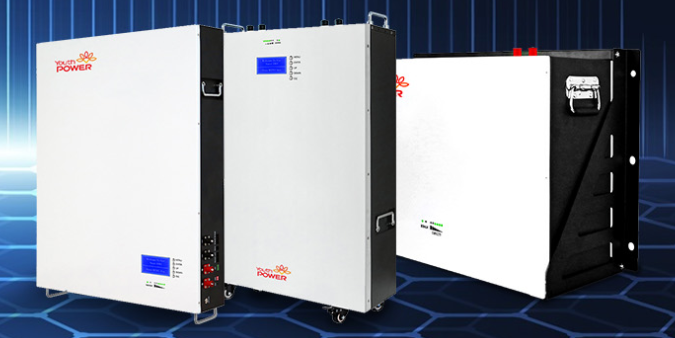 The solar battery bank for home market shrinks because the photovoltaic power generation market, which is rapidly popularized with the fixed price acquisition system (FIT), will shrink significantly. Although the market size of photovoltaic power generation in 2020 will reach 1.0583 trillion yen, it is expected to be reduced to about half compared with the 2 trillion yen before 2017.

After the start of FIT, the construction of photovoltaic power generation will be promoted on a large scale in the short term. Under the counter effect of the explosive growth of the market, it will gradually shrink from 2018 onwards. Even so, it will still account for more than 60% of the renewable energy market by 2020. The role of renewable energy market development has not changed. 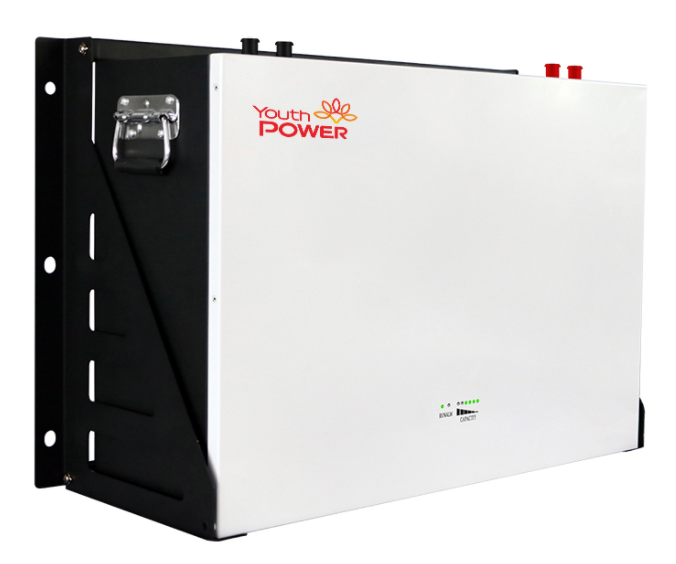 Although the subsidy system ended in 2016, a new ZEH (Zero Energy Housing) subsidy has been implemented to replace the original subsidy. Fuji Economic Analysis said that in the future, the market will expand with the expansion of its own consumption brought about by the end of the purchase period of the surplus power of photovoltaic power generation, the popularization of smart meters and HEMS, and the reduction of the cost of battery systems. In addition, most of the demand for public and industrial power storage systems comes from the subsidy business based on the Green New Deal Fund, which is mainly used in conjunction with photovoltaic power generation systems with an output power of about 10 to 100 kW, and measures for peak shaving, peak shifting and power outages. The main purpose power storage system is around 10-30kW. 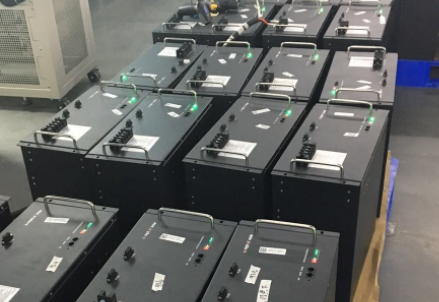 According to the survey, the solar battery bank for home market will temporarily shrink after 2016 when the subsidy business stops and shrinks. Fuji Keizai predicts that in the future, the solar battery bank for home market is expected to be centered on the use of electricity for its own consumption. However, the use of photovoltaic power and late-night power load leveling and peak shifting will require more cost than residential use. Therefore, the adoption is difficult to expand significantly.