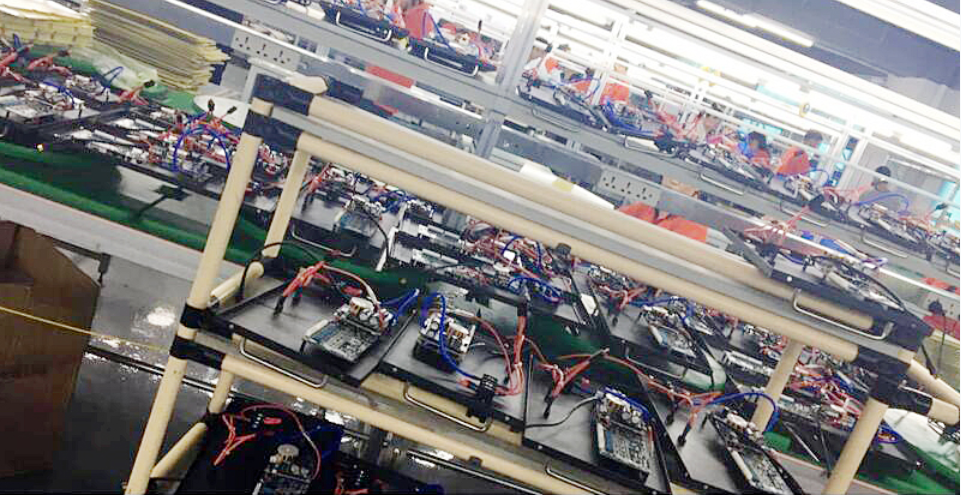 The Lifepo4 Solar Storage Wall Battery system installed this time is mainly used to cope with the rapid increase in unstable renewable energy power to reduce the load on the SCE distribution network. It is said that this is the first system to support the stabilization of the distribution network and will become the foundation of a high-efficiency power grid. The construction was completed in only 7 weeks. 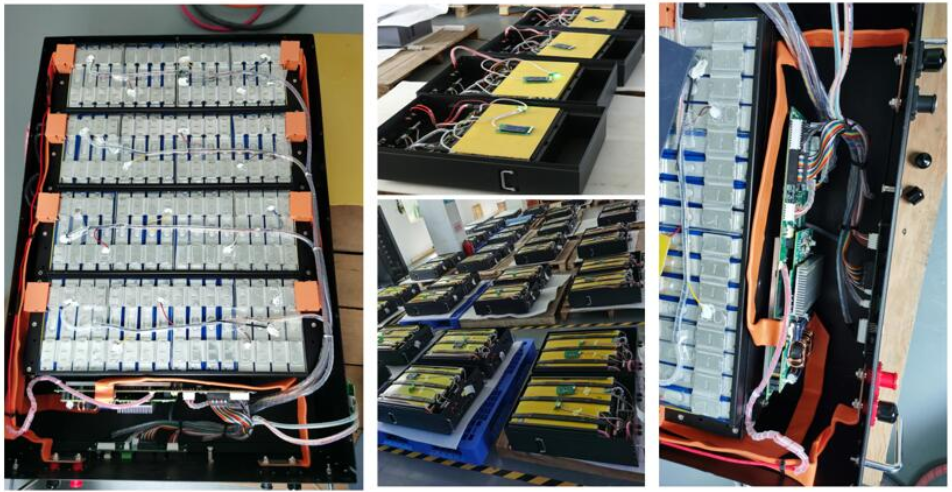 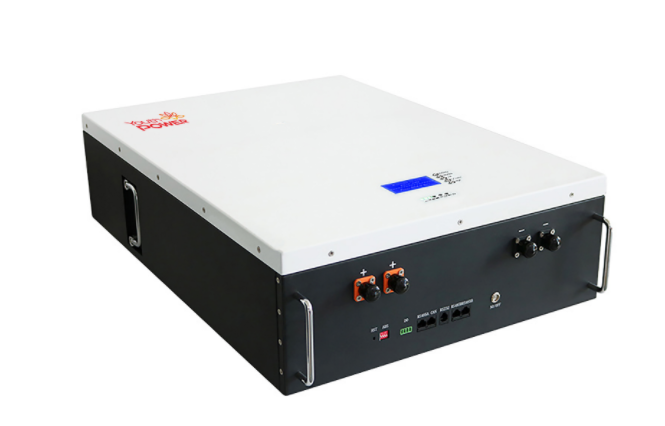 YOUTH POWER solar battery manufacturer announced that, in addition to SCE, it will also build a large-scale power storage system for the frequency adjustment market operated by PJM Interconnection, the largest independent system operating organization (ISO) in the United States.