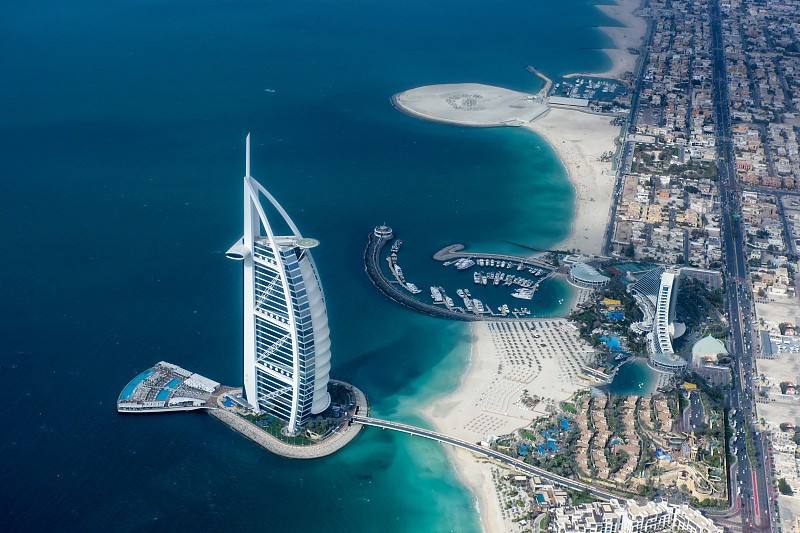 Previously, led by Masdar, a consortium including Spanish companies Fotowatio Renewable Ventures and Gransolar Group reported the lowest solar energy storage price mentioned above in the bid for participating in the UAE project. This confirms that the UAE government is doing its utmost. The commitment to support the development of renewable energy also reflects the continued decline in the cost of renewable energy generation in the region. 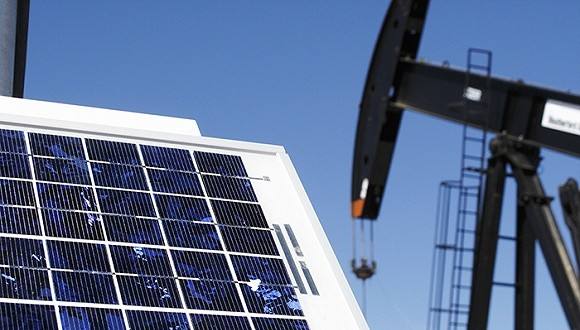 It is reported that the bid price of the Masdar Consortium is 49% lower than the winning price of 5.85 cents/kWh for the DEWAII photovoltaic project with an installed capacity of 200MW in 2014.

“The UAE has political stability, low inflation and a strong credit rating system. For us, this is a stable and attractive investment market,” Hale said. “Together with loose tax and tariff policies, the UAE Large-scale renewable energy projects can easily obtain long-term, low-interest loans from financial institutions and lenders, which have created conditions for the developers of the above-mentioned projects to bid lower prices.” 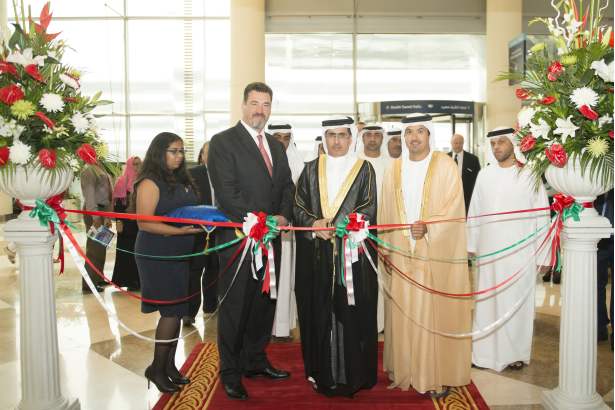 However, the development of renewable energy in different countries in the Middle East and North Africa is quite different. Countries such as the UAE and Morocco have been able to successfully introduce loans and steadily promote the development of their own renewable energy, while countries such as Egypt and Jordan are regarded as difficult countries with relatively high investment risks and difficulty in attracting investment. Big. However, some well-known international financial institutions, such as the Overseas Private Investment Corporation (OPIC) and the International Finance Corporation (IFC) under the US government, are actively helping these emerging markets. 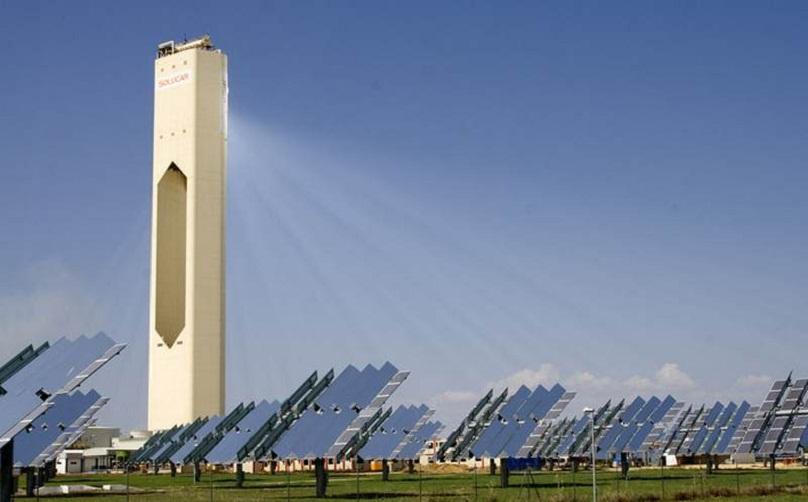 Hale believes that in order to further reduce the cost of solar energy storage and power generation in the Middle East and North Africa, the key is to promote the continuous improvement and localization of the local related industry chain, while also continuously improving the professional skills of the local labor force.