Why we work with Lithium Iron Phosphate batteries for home storage 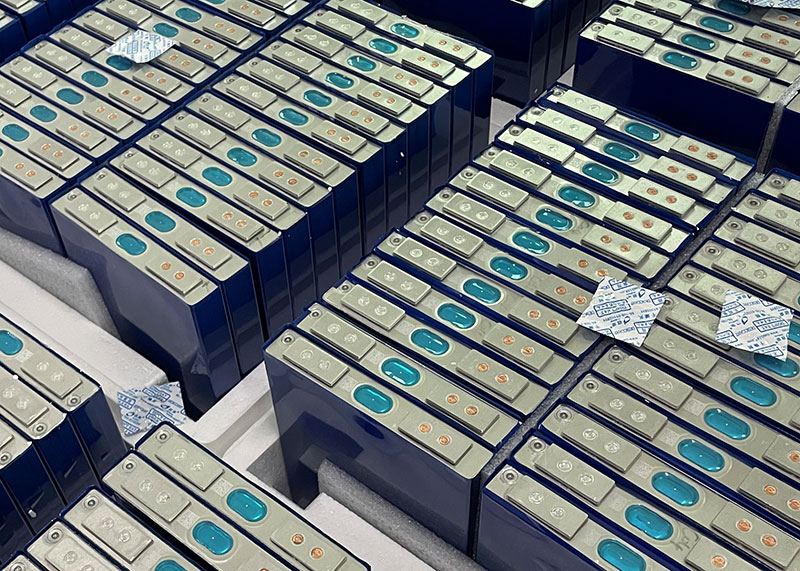 Lithium iron phosphate batteries are characterized by high safety, high-rate charge and discharge characteristics and long cycle life. The literature shows that under the charging condition of 1C rate charging to 3.65V, then switching to constant voltage until the current drops to 0.02C, and then discharging to the cut-off voltage of 2.0V at 1C rate, the battery capacity still has 80% of the initial capacity after 1600 cycles.

In addition to long life and excellent charge and discharge performance, the biggest advantage of lithium iron phosphate batteries is its safety. The chemical properties of lithium iron phosphate are stable and the high temperature stability is good. No oxygen molecules will be released in the event of impact, needle stick, short circuit, etc., will not produce violent combustion, and have high safety performance.

NMC Ternary lithium battery refers to a lithium battery containing three elements of nickel, cobalt and manganese, transition metal lithium intercalation oxides conforming to the material positive electrode, which can be expressed by the general formula as LiMnxNiyCo1-x-yO2 (0<x<0.5, 0<y<0.5 ). This material combines the advantages of lithium cobaltite, lithium nickelate and lithium manganate to form a three-phase eutectic system of three materials. Due to the ternary synergistic effect, its comprehensive performance is better than any single combination compound. The weight energy density can reach 200Wh/kg.

However, the safety of NMC ternary lithium batteries is poor. The thermal stability of ternary lithium battery is poor, and it will decompose at 250-300℃. It will stop at a point after encountering the combustible electrolyte and carbon materials in the battery. The heat generated will further aggravate the decomposition of the positive electrode. Will deflagrate. In a car accident, an external impact will damage the battery diaphragm and cause a short circuit. The heat emitted during a short circuit will cause the battery to run out of thermal control and quickly increase the temperature to above 300°C, posing a risk of spontaneous combustion. Therefore, for a ternary lithium battery, its battery management system and heat dissipation system are very important. 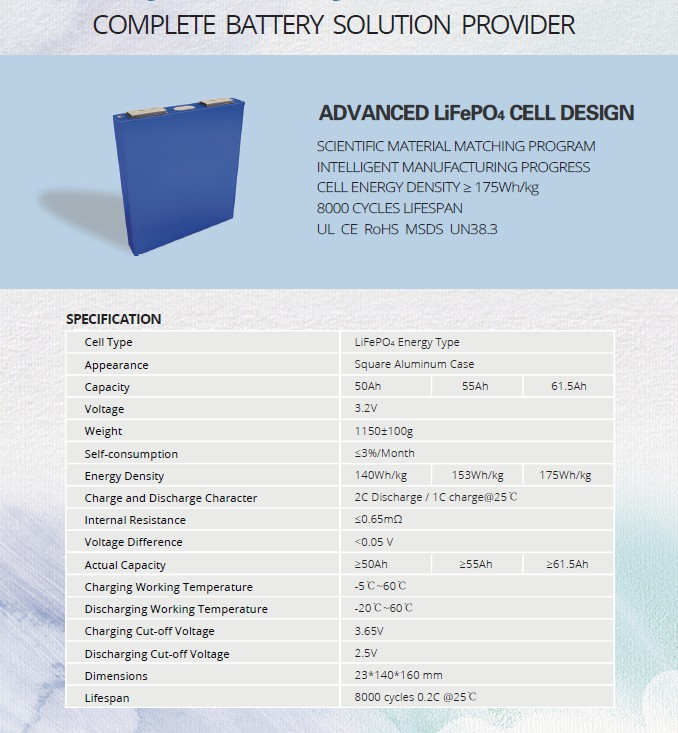