Australia is expected to become the “Battery Capital of the World” 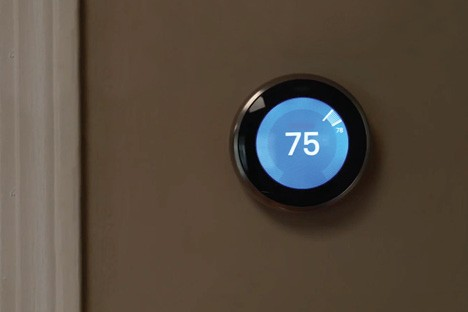 A new report released by the CarbonTracker Initiative shows that photovoltaic and wind energy can meet global energy demand more than 100 times. Australia, as one of the few developed countries with huge renewable energy potential and a small population, has a unique and detached position in the process of energy change.

Australia, like Africa and South America, “has huge technical potential.” “In terms of per capita renewable energy potential, Australia’s per capita annual power generation has exceeded 10,000 MWh,” which is capable of becoming the “battery capital of the world”, Carbon Tracker wrote in the report.

YouthPower is developing ourselves to the market of Australia with our 10KWH, 15KWH &20KWH solar lifepo4 batteries products with CEC qualification importers.