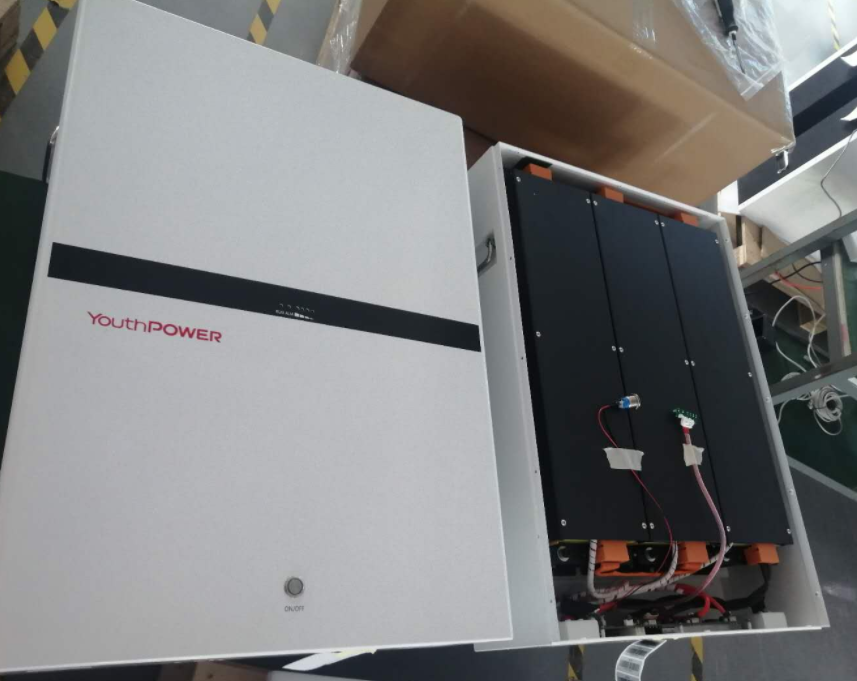 The nominal voltage of each cell of the battery is 2v, and the actual voltage varies with the charging and discharging conditions. At the end of charging, the voltage is 2.5 ~ 2.7v, and then slowly drops to a steady state of about 2.05v. If the battery is used as the power source, the voltage will drop to about 2v quickly at the beginning of discharging, and then it will drop slowly and stay between 1.9 and 2.0v. When the discharge is close to the end, the voltage quickly drops to 1.7v; when the voltage is lower than 1.7v, it should not be discharged anymore, otherwise the plates will be damaged. After stopping use, the battery voltage can rise to 1.98v by itself.

The current intensity of the battery in operation is often expressed by the rate (current rate), written as nch, which refers to the multiple of the discharge current value equivalent to the battery rated capacity (a•h). n is a multiple, c represents the ampere hour of the capacity, and h represents the time (h) specified by the discharge rate. Here, the value of h is only used as a reminder of which discharge rate the relevant battery belongs to. Therefore, when describing a battery at a certain time rate, the rate is often written in the form of nc without writing the label. The multiple n times the capacity c equals the current (a). For example, a 20a•h battery is discharged at a rate of 0.5c, o.5×20=10a. Take another example: the starting battery capacity of a car is 54a•h, and the measured output current is 5.4a, then its discharge rate nc at this time is (5.4/54)c=0.1c.

(5) Cycle lifeThe battery undergoes a charge and discharge, which is called a cycle (a cycle). Under certain discharge conditions, the number of cycles the battery can withstand before the battery is used to a certain capacity is called the cycle life. The backup power supply generally uses the floating charge life to measure the battery life. For example, the floating charge life of a valve-regulated sealed lead-acid battery is generally more than 10 years, but the cycle life of the battery can also be used to measure. The main factor affecting the cycle life of the battery is the performance and quality of the product, followed by the quality of maintenance work. For the back-up power supply, the cycle life of 100% discharge depth is generally 100 to 200 times, that is, the battery discharges 100% capacity, and the battery discharges to a terminal voltage of 1.8v/cell. After 100 to 200 cycles, the battery discharges The termination voltage is 1.8v, and the discharge capacity is lower than 80% of the rated capacity, at which time the battery life ends. The factors that affect the battery life are comprehensive factors, not only the internal factors of the plate, such as the composition of the active material, crystal type (high temperature curing or normal temperature curing), plate size and grid material structure, etc., but also depend on external factors , Such as discharge rate and depth, working conditions (temperature and pressure, etc.) and maintenance conditions.