A new environmental storm for lead-acid batteries is likely to strike in May. The long-awaited “Lead-acid Battery Industry Access Conditions” may be officially released in May. “This will become a new opportunity for the development of China’s lead-acid battery industry.” said Xu Hong, secretary general of the Lead-acid Battery Professional Committee of the China Electrotechnical Society.

From 2009 to 2011, “blood lead incidents” broke out in Shaanxi, Hunan, Guangdong, Jiangsu, Hubei, Anhui, Zhejiang and other places one after another, and the social attention was extremely high. In 2011, the country began to rectify the lead-acid battery industry. The Ministry of Environmental Protection and the Ministry of Industry and Information Technology and other ministries and commissions carried out a series of environmental protection actions, banning or shutting down more than 80% of lead-acid battery companies, and the entire industry staged a “life and death robbery.” 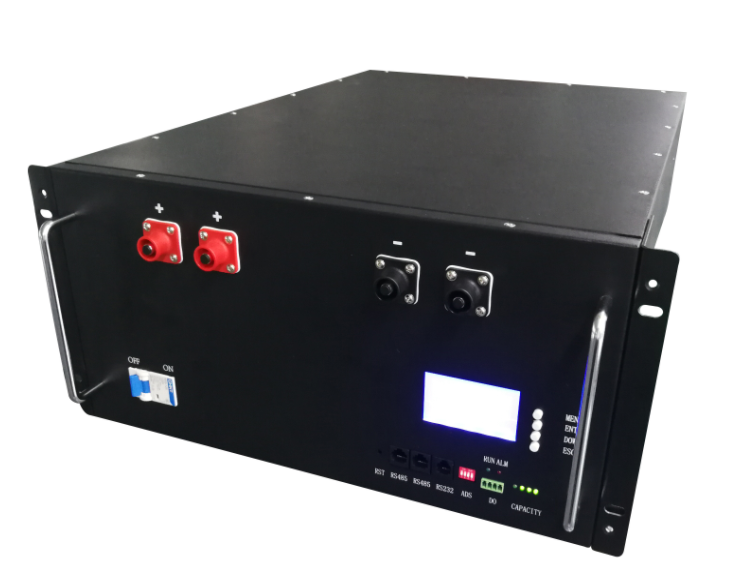 Now, what makes Xu Hong feel the new industry opportunity is the “Lead-acid Battery Industry Access Conditions” (hereinafter referred to as “Access Conditions”) that may be released in May. “This can be regarded as an important milestone in China’s lead-acid battery industry.” Xu Hong believes that the implementation of the “Access Conditions” will fundamentally solve the environmental problems that restrict the development of the industry, eliminate outdated production capacity, and optimize the market competition environment. The degree of concentration will be further improved, and will help industrial upgrading and sustainable development.