The solar power generation system consists of solar panels, solar controllers, and solar batteries. If the output power is AC 220V or 110V, an inverter is also required. The role of each part is: 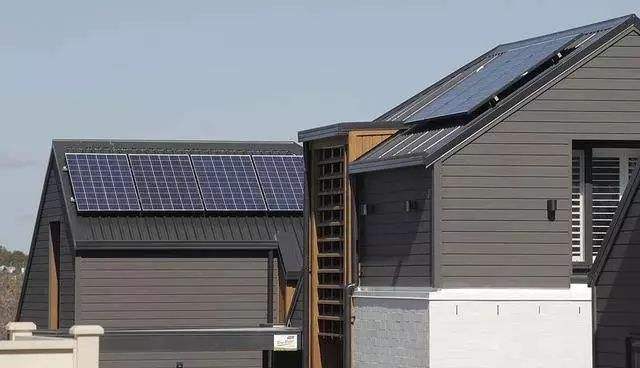 4.Inverter: The direct output of solar energy is generally 12VDC, 24VDC, 48VDC. In order to provide electrical energy to 220VAC electrical appliances, it is necessary to convert the DC power generated by the solar power generation system into AC power, so a DC-AC inverter is required. 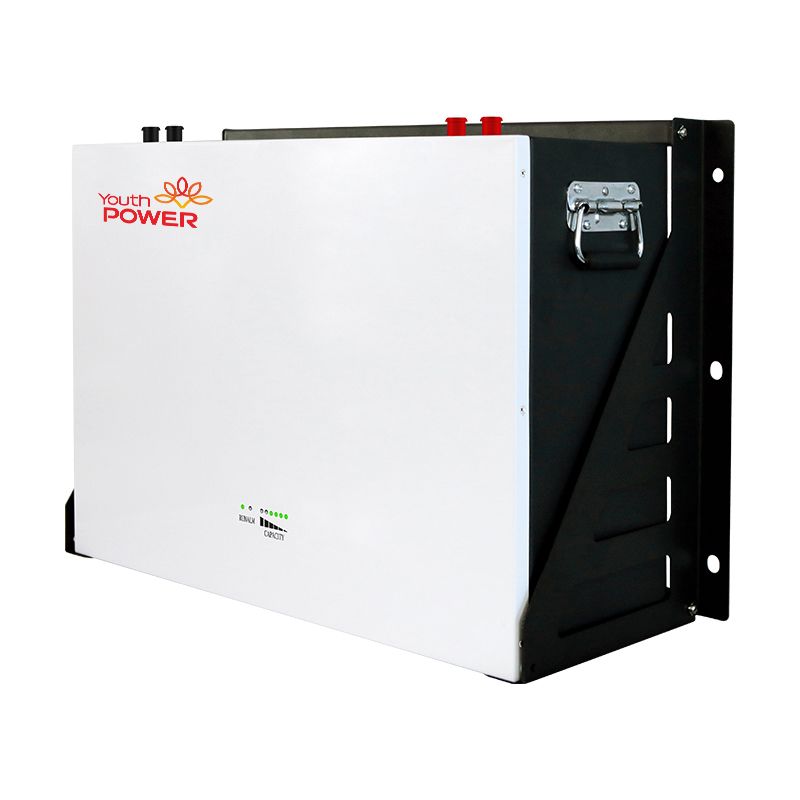 In summer, we may use solar energy very well, but in winter, the time of sunlight exposure is short, and the water may not be too hot if we take a bath. So everyone should choose according to their own situation.