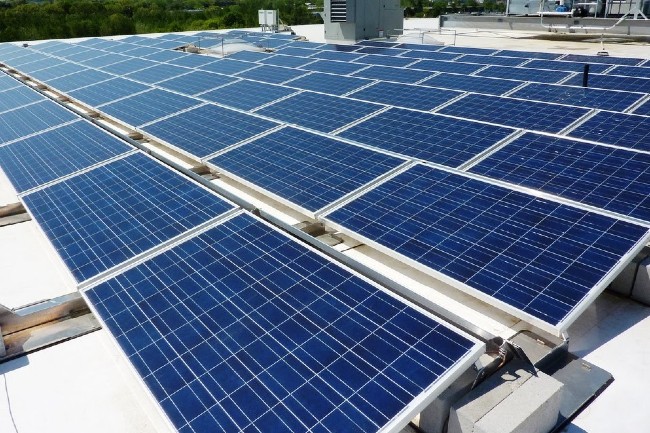 The increasing urbanization and industrialization have enhanced the demand for electricity. Since it is known that conventional sources of electricity such as oil and coal negatively affect our environment and health, many countries are springing to transition from traditional fossil fuels to renewable energy. Solar energy is one type of renewable source that has the potential to help us address our global energy demands without polluting our environment. 2019 has seen many innovations in solar technology with India being one place that has recently made notable improvements into the solar sector. 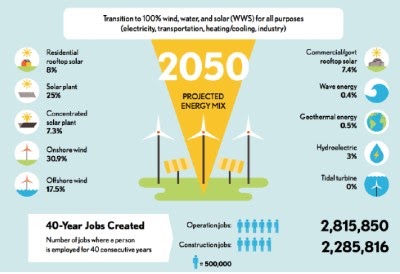 Solar power is evolving at an amazing rate but as we head towards the future, what are the new solar technologies that we should be expecting to see?

In the future, you should expect to hear about many huge buildings and skyscrapers powered by clean energy. You might think that clear solar panels are a thing of fiction but they are anything but. Researchers are now creating solar windows, using clear films that are located on window glass to produce power. So, you won’t see buildings with solar panels, in fact, you won’t be able to see anything at all.

Tesla has already formulated solar roof shingles but they are now centering on solar roof tiles. This is a new type of building-integrated PV and one that could really make a difference to the way in which solar panels are installed. They will remove the need for large panels, making homes and buildings look more aesthetically pleasing.

This is an impressive progression in the industry but these split panels are around half the size of conventional panels and they use a new silicon chip design that supports solar thermal cycling. This leads to modules that sustain long with elevated efficiency.

Another innovative and impressive technology that could come to fruition in 2020 is Solar Thermophotovoltaics. The technology efficiently uses new solar panel compounds that convert thermal energy into focused beams. They can then enhance the efficiency of solar panels along with their ability to turn sunlight into beneficial energy.

Researchers have also been working on perovskite solar cells. These could reduce the total cost of solar power and that is all down to the fact that the materials cost less to produce than silicon cells. Research is driven further by worldwide targets. 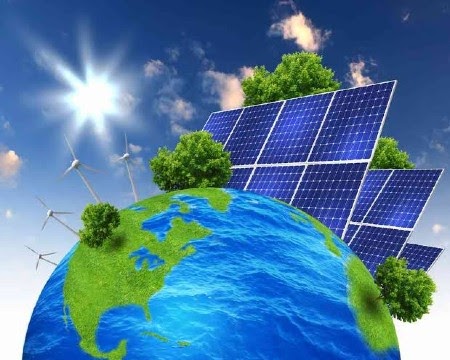 Solar energy has an important role to play in the future. These changes help to produce more jobs, it’s economically efficient, and it plays a major role in the way we protect and use the earth’s resources. The solar power industry is assumed to flourish; ultimately becoming “the world’s biggest single source of energy”. Just like Diu, we truly hope all cities in India will make solar mandatory for new homes, commercial sectors & corporate offices as well!

How to add storage to an existing solar array

How to choose the best solar panel company?