The development of lead-acid batteries does not fall but rises

At the China Nonferrous Metals Summit and the Lead-Zinc Branch of the Shanghai Nonferrous Metals Conference 2019, Yao Lingchun, deputy secretary-general of the China Battery Industry Association and secretary-general of the Zhejiang Lead Battery Industry Association, said that the rigid demand for lead-acid batteries will always exist and will Rectification will reduce, and other batteries cannot be replaced in the short term. In the future, the amount of lead used in lead-acid batteries will further expand, and leading enterprises will continue to expand their scale.

It is reported that there are more than 3,000 lead battery companies in China. After environmental protection, only 1961 are left. Two-thirds of them may be closed. However, the development prospects for lead battery in China are still broad. Lead-acid batteries have become a necessity for industrial production and people’s lives, and the application areas of lead-acid batteries are constantly expanding. 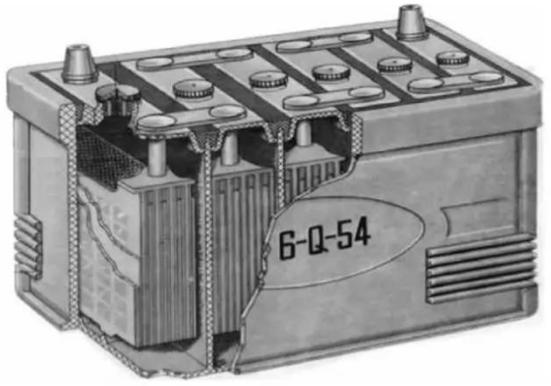 The third phase of Chaowei Henan project has started construction, including the 11 million electric vehicle battery project of Henan Chaowei Power Co., Ltd. According to Zhou Zhaoxue, Deputy Director of Purchasing Department of Zhejiang Chaowei, Chaowei will increase its sales of electric vehicle batteries to 80 million next year. Statistics show that the current compound annual growth rate of lead batteries for electric vehicles is 17%, and demand continues to grow.