The future and market outlook of solar energy in Africa 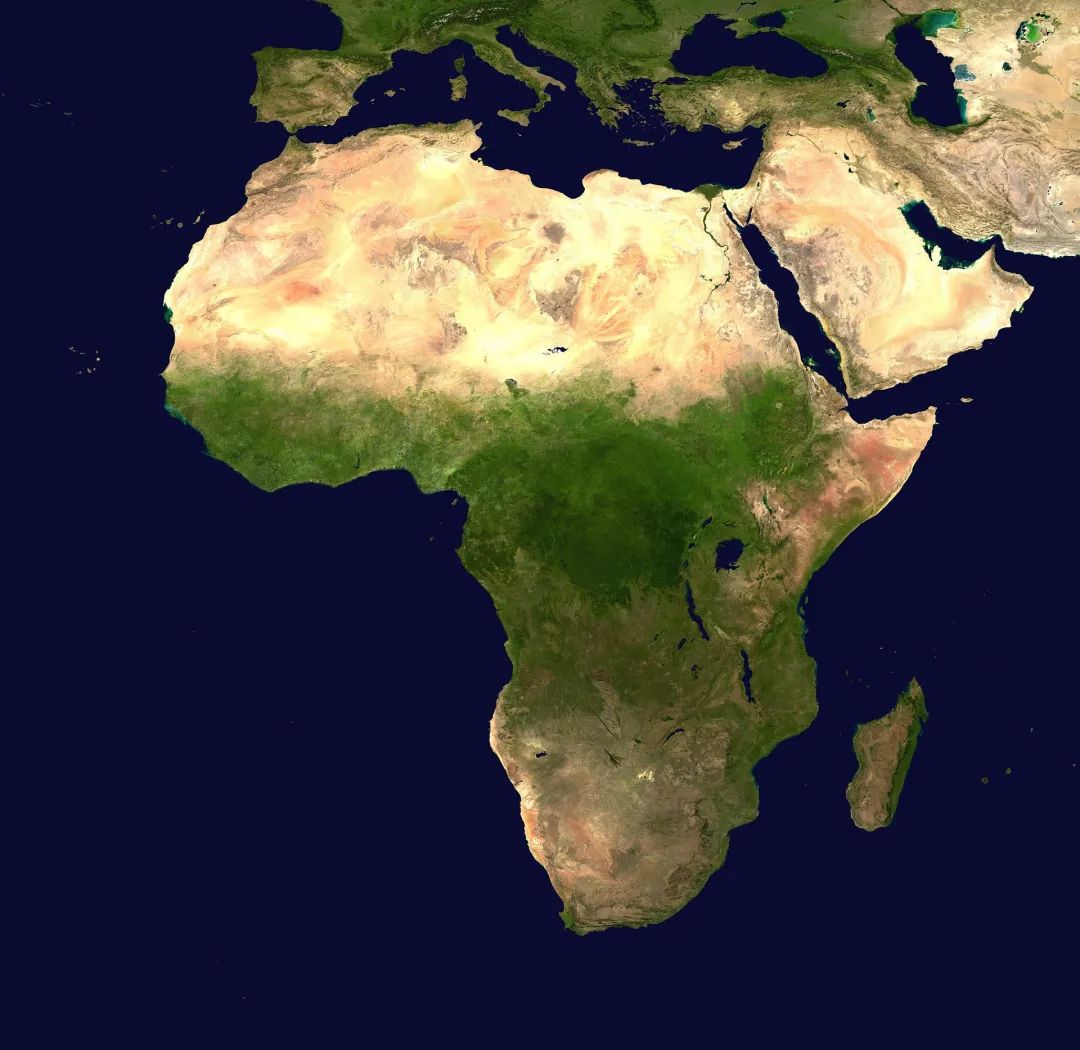 Africa’s growth is a topic of global importance. The second most populated continent in the world, is also the fastest growing, and is set to be home to more than a quarter of the world’s population by 2050.Africa will therefore also face increasing pressure on its resources, and solar energy is the most suitable solution for its energy needs.

Solar power grids are making their way into African homes

Africa’s renewable energy potential is 1,000 greater than it’s projected electricity demand by 2040, according to the International Renewable Energy Agency (IRENA). By that date, the share of renewables in southern and eastern Africa could grow to 63%, up from a fifth in 2016. 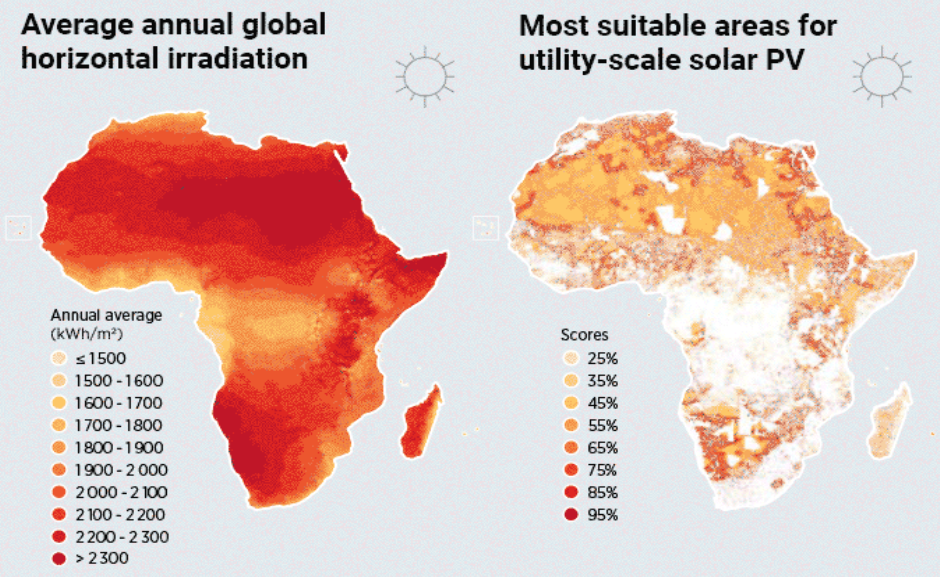 In the early 1990s, parts of Africa were already using solar energy to convert electricity for lighting. Today, with the investment of international companies in photovoltaic grid projects and the implementation of energy transition policies by various African governments, solar systems have been gradually improved and many African countries without electricity, such as Ghana, Morocco, Kenya, Zimbabwe, South Africa and Zambia, have achieved a convenient pay-as-you-go electricity life. 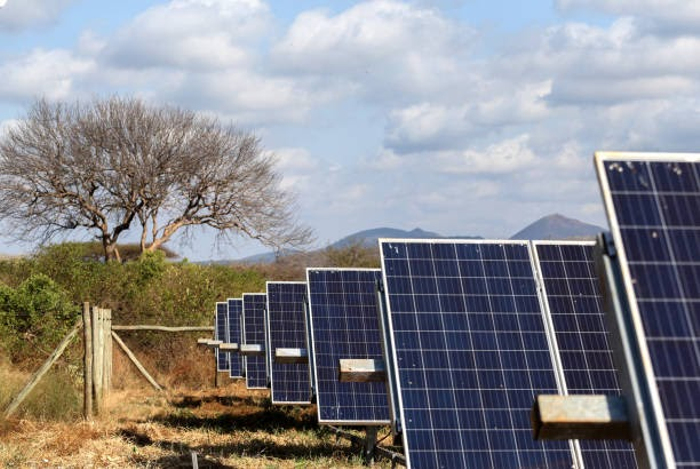 In eastern Zambia, local traders simply need to contact the energy company and someone will be there to help installs a system that includes a panel, battery, charge controller and power points. There-after, consumers pay a monthly rental fee. 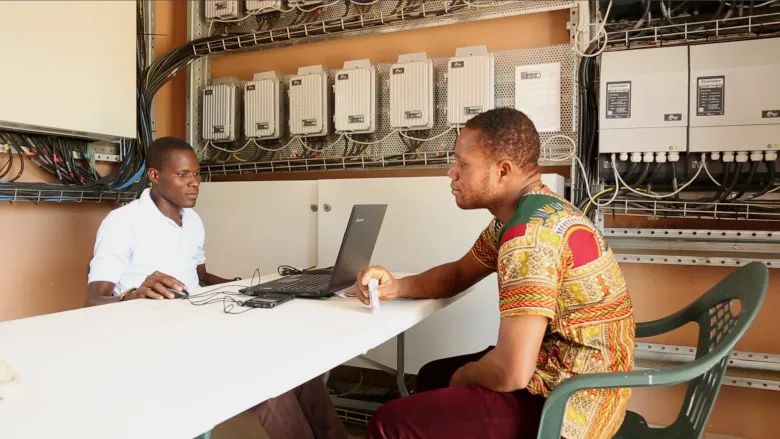 Even though progress has been made on solar projects in many countries in Africa, however, the need to establish electricity infrastructure such as power stations, transmission and distribution grids covering the whole country, coupled with inadequate infrastructure and grids in remote areas, still relies on overseas companies to invest in and import large quantities of off-grid solar and photovoltaic products. 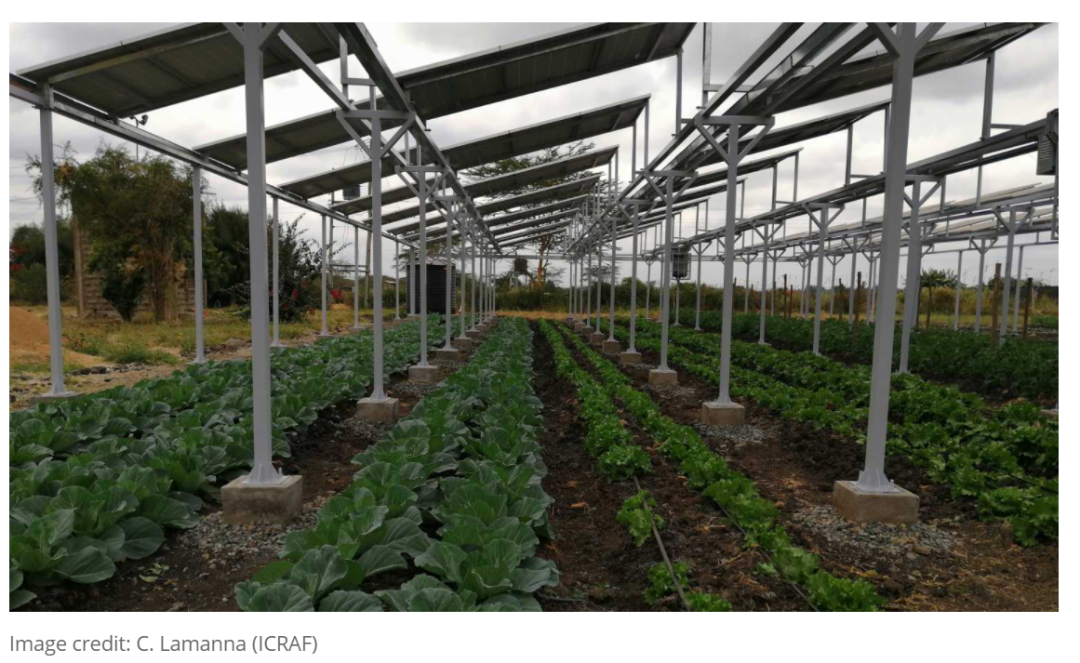 The United Nations Environment Programme (UNEP) recently released its Global Status Report on Renewable Energy 2022, which shows that despite the impact of the Newcastle pneumonia epidemic, Africa will be the world’s largest market for off-grid solar products with 7.4 million units sold in 2021. Of these, Eastern Africa has the highest sales volume at 4 million units. Kenya is the largest country in the region with 1.7 million units sold, while Ethiopia ranks second with 439,000 units sold. Sales in Central and Southern Africa grew significantly, with sales in Zambia up 77%, Rwanda up 30% and Tanzania up 9%. West Africa, with 1 million units sold, was relatively small. 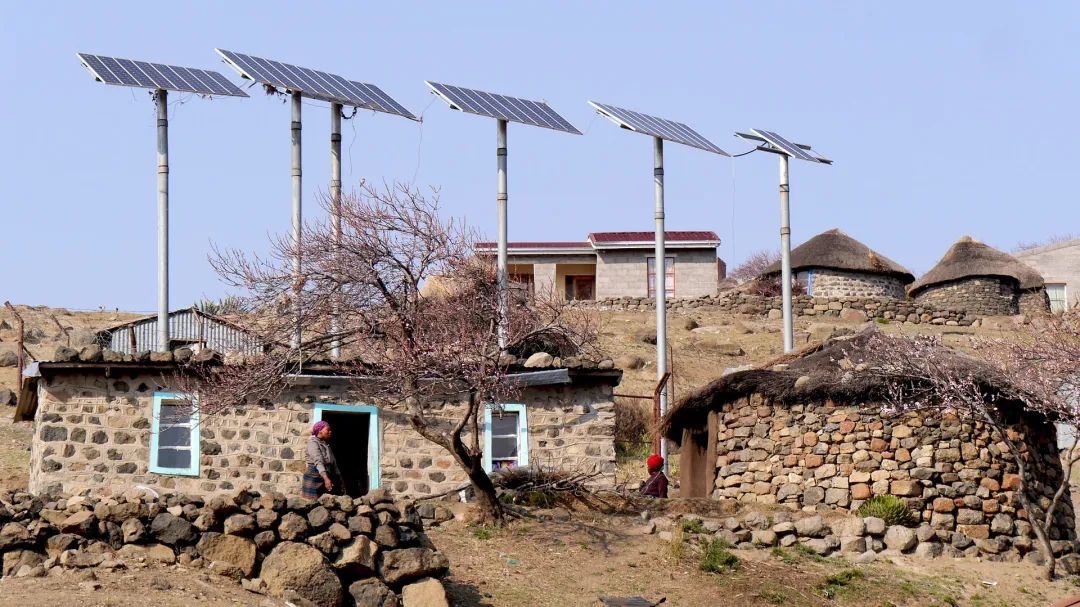