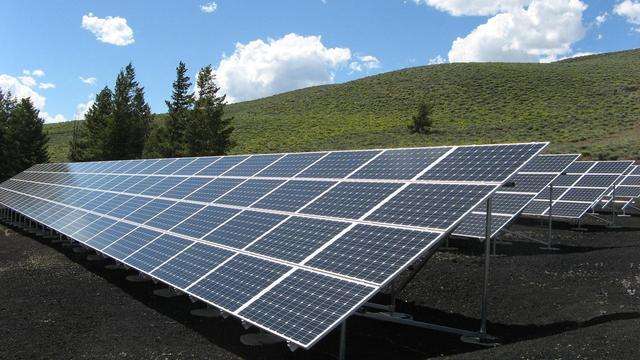 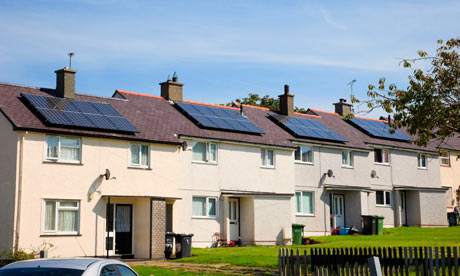 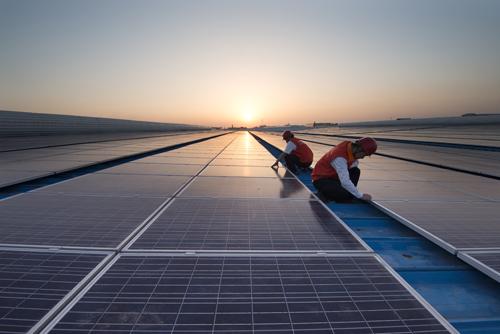 Tobias Rothacher, an expert at the German Federal Agency for Foreign Trade and Investment, said that photovoltaic battery systems are playing an increasingly important role in Germany. He pointed out that many battery system equipment have been installed in Germany, and most of the batteries used are from China. Therefore, there is huge potential for cooperation between Germany and Chinese companies in the joint research and development, production and promotion of future battery systems.