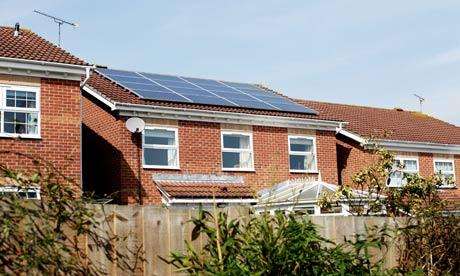 HMRC previously set the value-added tax rate for all energy storage products at about 20%, but the Solar Energy Trade Association (STA) believes that batteries, as part of the solar system, should adopt the same standards as household fuels and grid supply. The government adopted this recommendation.

Representatives of HMRC and STA met to negotiate, and the latter explained why the value-added tax rate should be lowered to 5% when batteries are purchased together with solar power generation systems. SebBerry, vice chairman of STA and head of foreign affairs at British solar developer Solarcentury, said: “The reduction of the new system’s VAT rate can encourage householders to adopt solar power technology while adopting energy storage technology. Solar energy is a good choice, and energy storage systems mean household Can better control energy revenue and expenditure.”

After the battery VAT rate drops to 5%, potential users of solar energy in the UK are more likely to install energy storage systems. This good news coincides with the time when the solar energy deployment rate fell to a 7-year low after the UK subsidies were cancelled.

Although the British government’s support for solar energy is gradually weakening, most British people are still staunch supporters of solar energy. 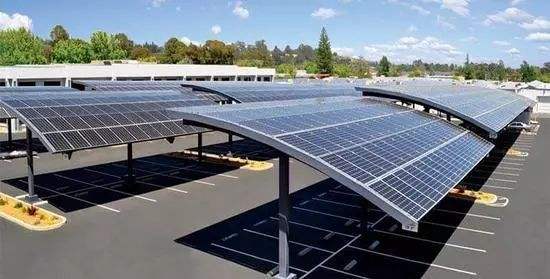 STA Foreign Affairs Director Leonie Greene said: “The latest energy poll released by the British Department of Business Energy and Industrial Strategy (BEIS) shows that solar energy is still the most popular energy source with a support rate of 86%.”

STA promised to continue to negotiate with HMRC to persuade it to lower the tax rate of all energy storage products, including those battery energy storage equipment that were not purchased together with solar power generation systems.